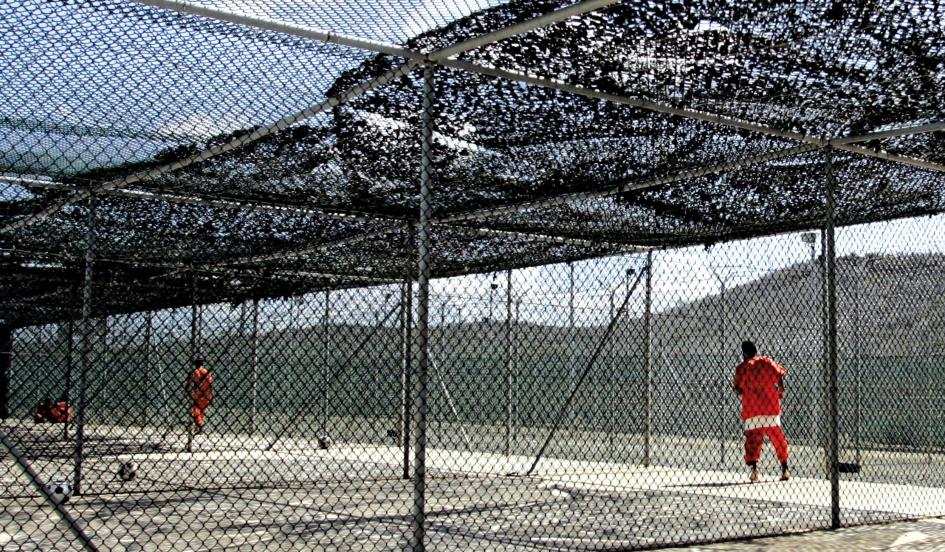 Mauritania: Guantanamo inmate returns back home after a 13 year detention 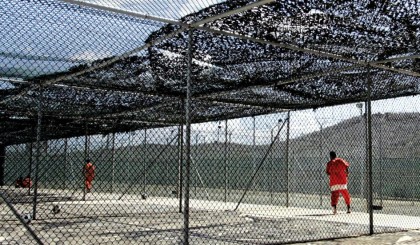 The US defence department announced Thursday they repatriated a Mauritanian national who had been held at the US notorious prison of Guantanamo for 13 years.

Although the former detainee, Ahmed Ould Abdel Aziz, was cleared in 2010, he was kept in detention after he protested against mistreatment.

“The United States coordinated with the Government of Mauritania to ensure this transfer took place consistent with appropriate security and humane treatment measures,” a statement from the defence department said.

Abdel Aziz, 45, was arrested by Pakistani authorities in Karachi in June 2002 for alleged connection with al-Qaeda and was right after transferred to the Cuban Guantanamo prison.

Leaked documents from the US defence department possessed by WikiLeaks in 2011 described Abdel Aziz as “enemy combatant”, a “high risk” with “high intelligence value” capable of posing threat to the US security.

Around 113 detainees are still reported in cells in the notorious prison criticized by right groups as hell on earth. Global calls and demonstrations have urged the US to close the detention centre but it has remained operational owing to opposition from the US Congress coupled with cautions of some countries unwilling to receive the inmates deemed dangerous for their national security

North Africa Post's news desk is composed of journalists and editors, who are constantly working to provide new and accurate stories to NAP readers.
NEWER POSTTunisia Plans to Set up Security & Intelligence Agency
OLDER POSTAlgeria-WB: Difficult to do business in Algeria