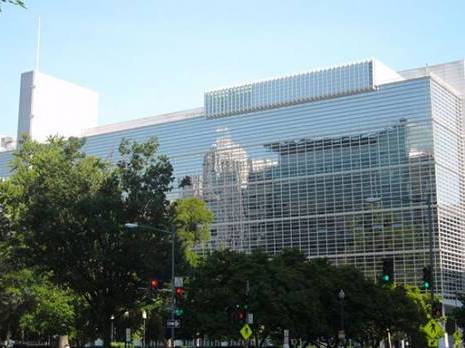 Algeria-WB: Difficult to do business in Algeria 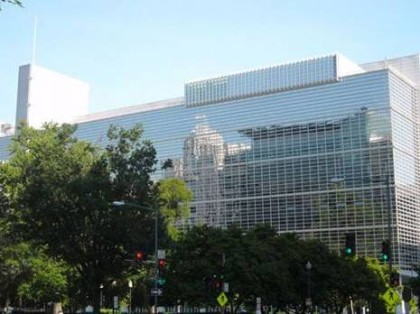 The World Bank Doing Business 2016 report categorizes Algeria among countries “hostile’’ to investment, placing the country at the 163rd rank out of 189 countries, with Singapore topping the rankings.

Despite a myriad of efforts to stimulate economic revival following a plunge of the country’s economy due to the collapse of oil prices, Algeria is still doing poorly to attract investment and promote business according the Doing Business report. Ranking 163 on the 2015 report, Algeria has lost two places and scored poorly over the 10 indicators used by the Institution. The only positive score is on construction permit indicator which put Algeria at 122nd place of the report while it occupied the 124th position in the previous report.

The report, which takes into account a number of indicators such as the regulatory system, the efficacy of the bureaucracy and the nature of business governance, says that it is difficult for people to start a business in Algeria. It added that it takes an investor 20 days to register a business followed by a long bureaucratic process made of at least 12 tiresome procedures.

Algeria is also known for its hostility to transfer of property. The report indicates that it takes 55 days for an entrepreneur to have his property transferred with a transfer rate estimated at 7.1 per cent of the total property, putting Algeria at 163rd place on that indicator.

The North African country is also known for its heavy taxes on investment. An investor in Algeria pays in total 27 taxes per annum accounting for 72.7 per cent of the net turnover.

According to the report, it takes 387 hours for an entrepreneur to pay his taxes. On this aspect, Algeria stands as 169th in the world on this global ranking.

Aside from heavy taxes, it is also reported that access to bank loans is a tall order to businesses and investors. It takes 180 days to get a loan from a bank in Algeria and at least 5 procedures to fulfil. This constitutes a serious handicap to investment as it accounts for 1295 per cent of the DGP. Algeria occupies in this regard the 174th place in the world in this report.

Furthermore, as for cross-border trade and execution of contracts, the report points out that Algeria still ranks 176th while the country features among countries with weak policies to protect minor investors.

Libya busking in political confusion and instability occupies the lowest rank of the report.