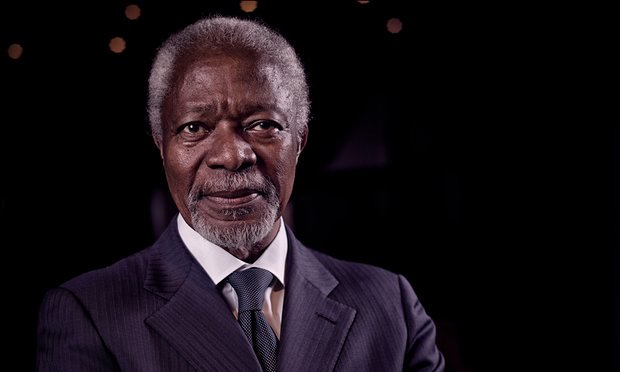 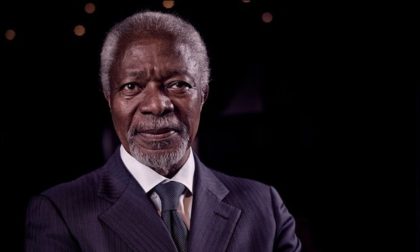 Former UN Secretary General, Kofi Annan, stressed in Marrakech that the UN system must be reformed to adapt to the changes in the globe or risk irrelevance.

Speaking at the Mo Ibrahim Governance Weekend, the former UN chief underscored the importance of such reforms regardless of the complexities inherent to it.

“The UN by itself cannot resolve all global issues,” he made it clear, while calling for cooperation with other partners from the private sector and the civil society.

Annan has been an ardent advocate of the reform of the UN Security Council by taking new permanent members. “If we don’t change the council, we risk a situation where the primacy of the council may be challenged by some of the new emerging countries.”

The Security Council has been criticized for its failure to deal with crises such as the wars in Syria and Ukraine, and for its impotence in longer term issues, including the situation in the Middle East and the banning of landmines.

The current system, which gives only five countries – China, France, Russia, the UK and US – a permanent seat and veto in the Council, has been widely criticized as an anachronism, setting in stone the global politics of 70 years ago. Among the longstanding proponents of reform are India, Germany, Japan and South Africa, all lobbying for a permanent seat on the Council.

Successive secretaries general have attempted to push through reforms but have met resistance from the sitting powers, as well as stumbling blocks such as disagreement over which countries would be chosen to join the current five permanent members. Any reform of the Security Council would require the agreement of all five, and at least two-thirds of UN member states.

The Mo Ibrahim Governance Weekend, held on April 6-9 in Marrakech, brings together experts and decision makers to discuss challenges relating to leadership and governance in the continent.