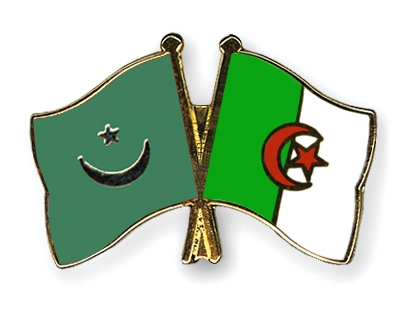 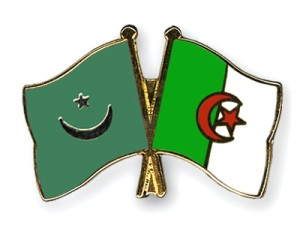 At the end of the 17th session of the mixed Mauritano-Algero commission, both countries have hailed the achievements they were able to do together as milestones which will contribute to strengthen their bilateral cooperation and relations.
Agreements under the development of water resources, animal health and marine fisheries were agreed upon and signed by the Minister of Foreign Affairs and Cooperation, Mr. Hamadi Ould Hamadi and the Algerian Minister Delegate, Mr. Abdel Kader M’Sahel. Two executive programs intervening in the promotion of literacy, youth empowerment and sports were also signed.
Prime minister Dr. Abdel Laghdaf of Mauritania was grateful to the commissions for their efforts which have been geared towards satisfying the will of the people and of the two different leaders in his closing speech. He added that the agreements and executive programs signed during the session in vital areas such as customs tax, taxes, industry, mining, energy, agriculture, livestock, water, fisheries maritime, investment and trade, constitute an immense move towards the strengthening of relations between the two countries at all levels and will also serve as an essential foundation for the Maghreb, its people and institutions. He hailed the agreements because they have been oriented towards a partnership of complimentary and mutual benefit. He assured that the governments will implement them.
The Algerian Prime Minister, Abdelmalek Selal, highlighted that the agreements have allowed them to make a global and objective evaluation of their cooperation and to set the way forward for a strong mutual, symmetrical and beneficial cooperation between them. He added that it also enabled them to analyze the questions regarding the Maghreb and Africa as a whole. Prime Minister Selal concluded by calling on economic operators and businessmen from both countries to participate in making the partnership successful.