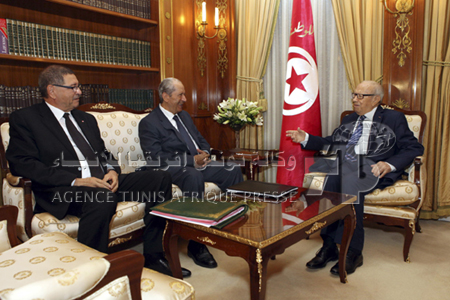 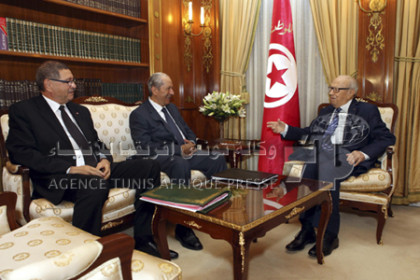 Tunisian authorities Thursday decided to endow the country with its own security and intelligence national agency to help in preventing and warding off terrorist threats and acts.

A concerted meeting between the Tunisian Head of State Beji Caid Essebsi, Prime Minister Habib Essid, Speaker of the Parliament Mohamed Ennaceur along with several government officials and security authorities was held to discuss the project.

The future national agency will deal with internal security issues and participate in regional security programs with neighbouring countries.

The idea has been in the pipeline for a long time. Back last year in November, Tunisian minister of defence Ghazi Jeribi announced the creation of the agency which he said received approval from the whole cabinet, but the project was not materialized.

Tunisia known as a peaceful country descended into instability following the fall of former President Ben Ali in 2011.

The country was hit by two deadliest terrorist attacks this year. In March two gunmen stormed the Bardo Museum in Tunisia killing 21 people mostly foreign tourists. Another attack late June perpetrated by a lone Tunisian claimed the lives of 38 people among whom 30 British tourists.

Both attacks have been claimed by IS.