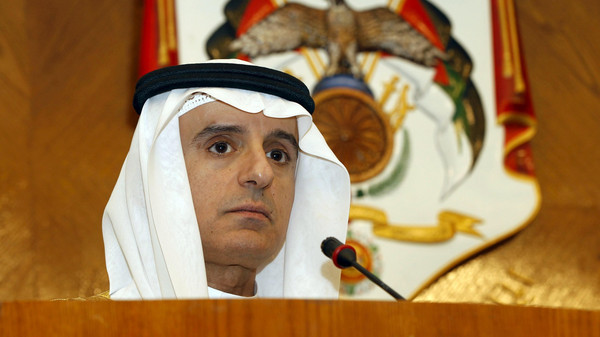 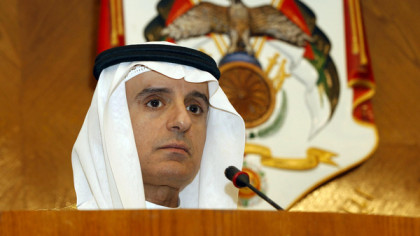 Saudi Arabia rejected claims that its relations with Hamas, the Gaza dominating political and arm group, were thawing after some Hamas leaders visited Saudi Arabia.

Riyadh claimed on Thursday that Hamas leaders’ recent visit was not political but religious and that its relations with the Islamist movement have not changed.

There was no (political) visit by Hamas to the kingdom,” Foreign Minister Adel al-Jubeir said at a joint press conference with his Egyptian counterpart, Sameh Shoukry.

“The position of the kingdom towards Hamas has not changed, nor have its positions concerning supporting the (Palestinian) Authority and Egypt’s efforts to preserve stability and security,” Jubeir said, referring to “some exaggeration” about the visit.

Saudi Arabia is a strong supporter of the Islamist movement’s Palestinian rival and internationally recognized group based in the West Bank.  King Salman pledged in his maiden speech earlier this year he would protect the Palestinians and Muslims around the world.

Ties between Saudi Arabia and Hamas deteriorated further after the kingdom supported the Egyptian army’s 2013 ouster of Islamist president Mohamed Morsi and its crackdown on his Muslim Brotherhood.