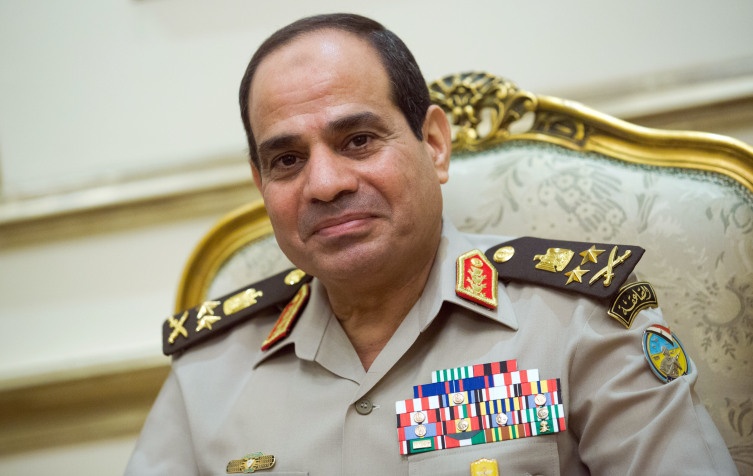 Al-Sisi, against all odds, expresses support for Bachar 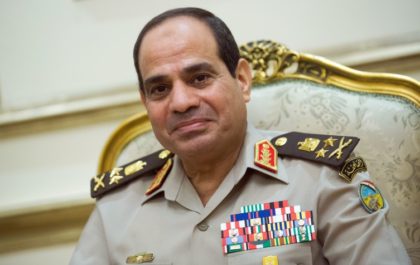 Egyptian President Abdel Fattah al-Sisi has said he supports the Syrian military, a position at odds with his country’s Gulf donators like Saudi Arabia.
The former army chief, who has overseen a warming of ties with Syrian President Bashar al-Assad’s main backer Russia, made the comments during an interview aired Tuesday with Portuguese broadcaster RTP.
“Our priority is to support national armies, for example in Libya to assert control over Libyan territories and deal with extremist elements. The same with Syria and Iraq,” he said, responding to a question on whether Egypt would contemplate a UN peacekeeping role in Syria.
Asked by the interviewer whether he meant the Syrian military, he responded: “Yes.”
Al-Sisi, who overthrew the democratically elected President Mohamed Morsi, has cracked down on Islamists and is battling a deadly jihadist insurgency.
His government had been supported by billions of dollars in aid from Saudi Arabia, but ties appear to have cooled between the two countries amid disagreements over Syria.
Saudi Arabia backs rebels trying to oust Assad, while Russia and Iran are supporting him militarily.
Saudi Arabia suspended oil shipments to Egypt in October, a move announced after Cairo backed a Russian-drafted resolution on Syria in the UN Security Council, angering Riyadh.
During the same interview, al-Sisi explained that he has full support of majority of Egyptians to drive an economy reform regardless of the consequences on the country.