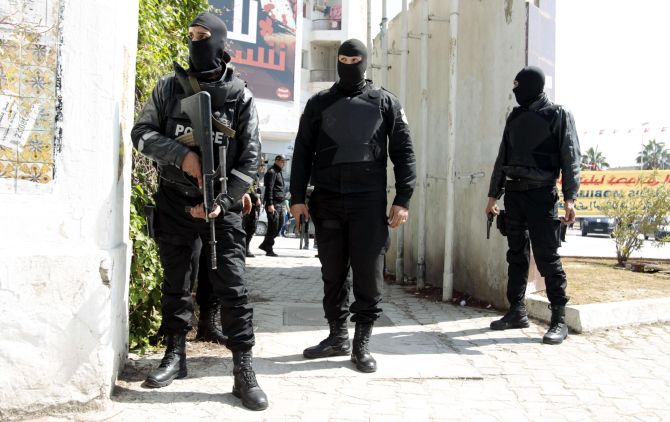 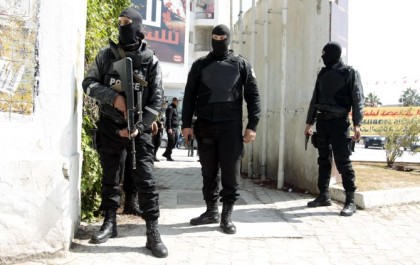 The Tunisian House of People’s Representatives adopted at a plenary session articles 16 to 34 of the 139-article anti-terrorism and money laundering law.

Among the articles approved is the imposition of the dead penalty for “terrorist” crimes but critics say that the law vaguely defines terrorism and could serve as a tool to suppress the activities of social movements and human rights advocates.

Article 26 is designed to protect diplomats and international civil servants as it signals that a person who “knowingly murders someone enjoying international protection” commits a terrorist act while article 28 focuses on hostage takers and kidnappers who rape their victims. Hostage-taking or kidnapping is already considered as a terrorism-related crime.

Much of the attention is focused on the parliament’s support of three articles imposing the death penalty thereby bringing an end to the 25year old de facto moratorium on executions.

Rights groups were hoping that the articles which received massive support in the parliament were going to be left out of the bill that, when fully approved, will replace the 2003 terrorism law passed during Ben Ali’s regime.

Sana Mersni, an MP with the Islamist Al Nahda party, seems baffled by the imposition of the death penalty as a deterrent because, she says, “terrorists are seeking death in order to go to paradise.”

Ammar Amroussia of the leftist Popular Front is worried that “the fight against terrorism could be turned into a fight against social and popular movements” with the help of the bill while Labiadh Salem, an independent, warned that “this law will fuel terrorism” instead of limiting it.

The bill authorizes phone-tapping and detention of suspects for 15 days without trial. Supporting terrorism publicly is an offence and journalists will also be restricted.