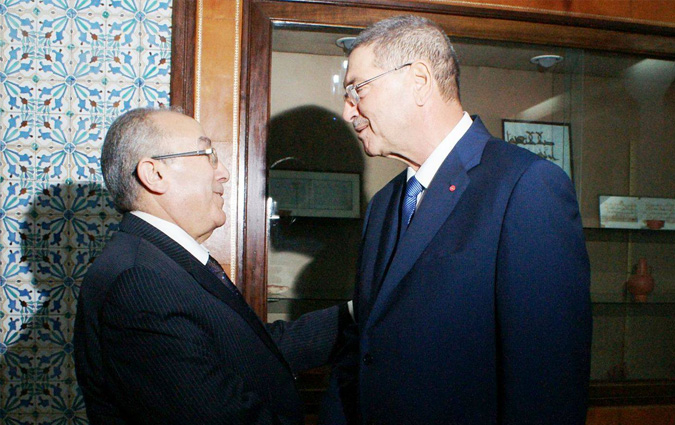 Tunisia, Algeria to Step Up Coordination in the fight against terrorism 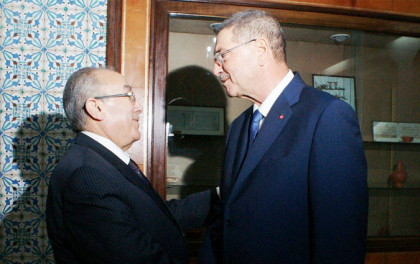 Tunisia and Algeria agreed to enhance their cooperation in the fight against terrorism affecting North Africa, wherein the Islamic state is expanding its deadly operations and influence threatening peace and stability of the whole region.

The agreement was announced during the meeting held lately in Tunis between Prime Minister Habib Essid and Algerian Foreign Affairs minister Lamamra Ramtane.

The move comes few days after the terror attack launched against the holiday resort of Sousse killing 38 foreign tourists, including 30 Britons.

After the Sousse attack, Tunisia imposed a state of emergency, armed tourist police and started building a security wall with neighbouring Libya where terrorists get weapons and training.

To combat the threat of the Islamic State in Libya, the U.S. is believed seeking to install drones base in North Africa to ramp up surveillance of the extremist group in the region.

According to experts, the establishment of such military base in North Africa close to Isis strongholds in Libya will provide the U.S. military and spy agencies with real time intelligence on terror group activities in this region.

Algeria also moved closer to Tunisia to help the country face the threat of the Islamic State, responsible for the Bardo National Museum attack which claimed the lives of 22 people, mostly tourists, last March.

During the visit paid early this week to Tunis, the Algerian foreign minister conferred with several Tunisian officials including President Beji Caid Essebsi.

Talks focused on political, security and economic relations as well as joint actions to fight terrorist groups, cross-border crime and concerns of the risk of spill-over from the chaotic situation in Libya, providing safe heaven to terrorists.