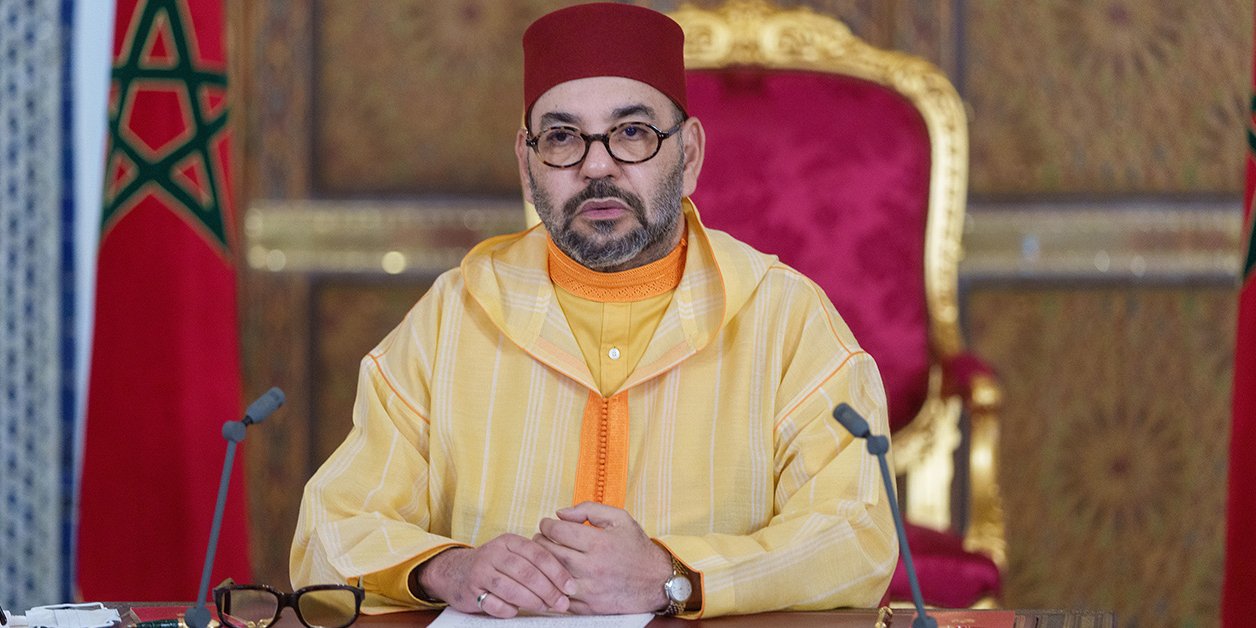 Morocco has reiterated its call on the Algerian presidency to act in order to restore normal ties between the Moroccan and Algerian peoples, evoking shared history, culture and destiny.

The call was made by Morocco’s King Mohammed VI in a speech on the occasion of the Throne Day, confirming once again Rabat’s neighbourliness and forward-looking vision for a stable and prosperous maghreb.

“I look forward to cooperating with the Algerian presidency so that Morocco and Algeria may work hand in hand and enjoy normal relations between the two brotherly peoples, who are bound by historical and human ties as well as a common destiny,” said the King.

This outstretched hand has been a longstanding policy under King Mohammed VI who has on multiple occasions during his reign called for opening borders and fostering economic integration of Maghreb countries.

This call to resuming normalcy comes at a context of escalation by the Algerian regime which has cut ties with Rabat, closed its airspace to all Moroccan aircrafts, halted a gas pipeline and engaged in a warmongering rhetoric on all its private and official media coupled with diplomatic diatribes in international forums.

Morocco did not fall in the trap of provocation and has rather adopted a wise approach that is more focused on building bridges with neighbors. Morocco has not cut ties, nor banned Algerian aircrafts from its airspace and maintains an open arms policy towards the Algerian people.

History shall remember who endeavored to bridge the gap and mend ties and who turned his back to shared values and longstanding ties of brotherliness and neighborliness.

Leaders are recognized by their capacity to take decisions that serve the best interest of their nations. The King has kept calling on Moroccans “to continue to adhere to the principles of brotherhood, solidarity, and good-neighborliness binding us with our Algerian brothers and sisters. I want to assure Algerians that Morocco and the Moroccans will always be on their side, no matter what and in all circumstances.”