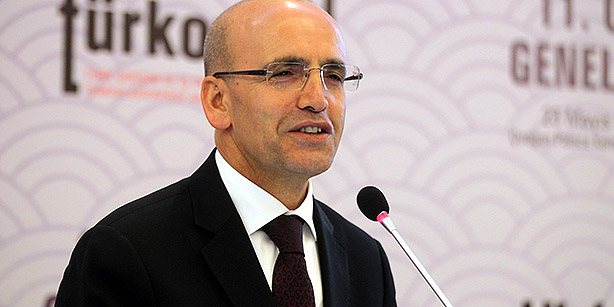 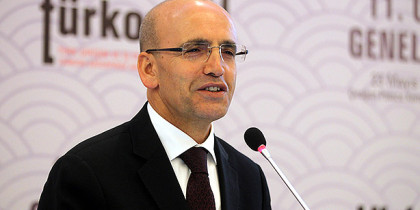 Iran’s nuclear historic pact is not only a political and diplomatic win for peace in the region but is expected to boost trade and economic cooperation in the region.

Turkey is already rubbing hands to resume trade with Iran.

Turkish Finance Minister Mehmet Şimşek said on Tuesday after the pact was announced that Turkey will benefit from the deal.

“Iran nuclear deal is a great news for the Turkish economy,” he wrote in English on his official Twitter account.

“It’s likely to boost trade and investments between the two countries.”

Experts said the end of sanctions on Iran’s economy as part of the nuclear deal would see a surge in Turkish exports to Iran and in the volume of trade between the countries.

Economic experts also expect Turkish exports in sectors like foodstuffs, chemical and petro-chemical industry, and the automotive sub-industry to double within the next two years once the Preferential Trade Agreement (PTA) between Turkey and Iran comes into effect this year.

Turkish exports to Iran deeply suffered through the draconian sanctions targeting Iran, and fell from nearly $10 billion in 2012 to $4 billion in 2014, a figure reflective of the steady reversals in bilateral trade. Analysts also argued that Turkey could benefit from the deal as the country will soon become a transit point to carry Iran gas to Europe and possibility to import Iran oil and natural gas at cheaper price would increase profit margins.

Iran is expected to come back on the international oil market with a maximum of capacity by the time sanctions are lifted.

North Africa Post's news desk is composed of journalists and editors, who are constantly working to provide new and accurate stories to NAP readers.
NEWER POSTTunisia, Algeria to Step Up Coordination in the fight against terrorism
OLDER POSTEgypt: Countries encouraging terrorism with “contradictions”, Minister Shukri