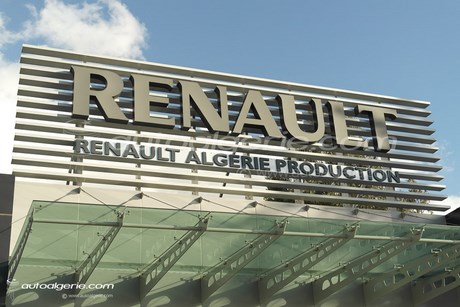 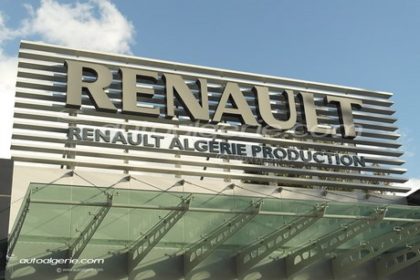 French automaker Renault is considering shutting down its plant in Algeria after authorities in the northern African country took measures to curb imports of car parts.

The Algerian news agency APS said the French carmaker will close its plant next November after Algeria imposed measures to reduce bill of imports of semi knocked down and completely knocked down parts that are key to car assembly in the factory.

The factory will be idle temporarily said APS due to the unavailability of imported parts.

Since 2012, Algeria has been trying to attract foreign investments by automotive giants in order to reduce its imports bill, but the results so far are disappointing as the industry model is based on assembling instead of manufacturing.

The production of cars within the country was seen as a means to reduce imports. Yet, this approach proved to be inadequate in view of the rise in car parts imports, which kept car prices in Algeria higher than elsewhere in Europe.

The Renault Symbol made in Algeria costs some 200,000 dinars (€1,600) more than its imported counterpart, the Dacia Logan. The price of Hyundai i10 made in Algeria is also €2,000 more expensive than the price of the same small car in France.

As the financial crisis bites in a country hard hit by oil price slump, authorities set up quotas for car importers leading to a drop in imports.

The perception of Algeria’s unfriendliness towards foreign investors is worsened by investment reforms that so far left unchanged a rule requiring 51% of national ownership of any projects.

The 51/49 rule provides that at least 51% of the shares of Algeria-based companies must be owned by Algerian nationals residing in Algeria or by companies, which are wholly owned by Algeria resident shareholders.