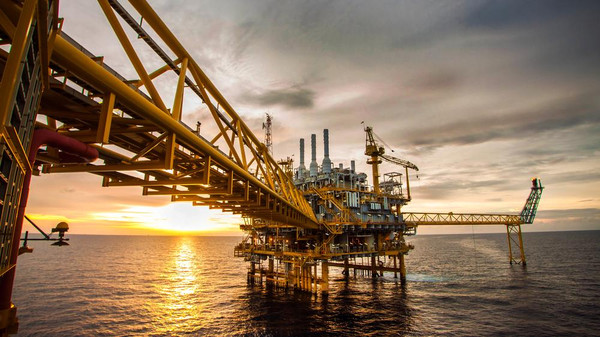 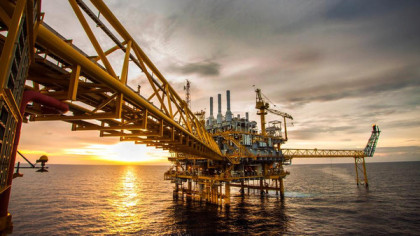 Algeria is trying to rally members of the Organization of Petroleum Exporting Countries (OPEC) as well as non-members to work towards stopping the fall of oil prices. President Bouteflika has sent messages to more than 10 countries regarding the issue and Energy Minister Youcef Yousfi met with Angola’s Oil Minister Jose Maria Botelho de Vasconcelos to discuss the situation. Nigeria’s ambassador to Algiers Haruna Ginsau was also invited to the meeting.

State owned media, Algeria Press Service, quoted Minister Yousfi saying that “the drastic fall in oil prices has had an extremely negative impact on the economies of all exporting countries” and thinks that a global response is needed to overcome it. Vasconcelos said he “exchanged viewpoints and thinking on the international oil market situation” while Ambassador Ginasu said “the impact of the oil price decline is so important, especially for African countries, that it is necessary that we all remain together to share our experience and come up with strategies that would allow us to find a solution.”

The three countries are major continental oil and gas producers and the fall of prices has affected their respective economies. They are all OPEC members. In November, Saudi Arabia insisted that OPEC should not cut on its 30million barrels per day supply arguing that the market will stabilize the price. The organization is unlikely to make any changes when it meets in a few months’ time.

Oil prices could further fall if sanctions imposed on Iran are lifted. Tehran’s Oil Minister Bijan Namdar Zanganeh told reporters at the nuclear talks that they could increase oil exports by a million barrels a day within a few months.

North Africa Post's news desk is composed of journalists and editors, who are constantly working to provide new and accurate stories to NAP readers.
NEWER POSTUS Drone Downed by Syria or Suffered Malfunction?
OLDER POSTTunisia gets missiles from Algeria