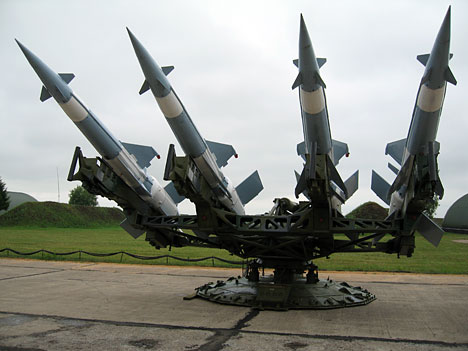 Tunisia gets missiles from Algeria 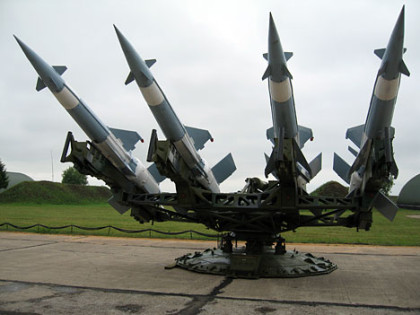 Algeria has supplied Tunisia with weapons in the past as part of a security agreement between them but a source has claimed that the latest supply which took place on Thursday at a crossing point in the border town of Tebessa involved air-to-surface missiles. Although there has been no official statement about the security transactions between the two countries, the missiles are expected to be used against terrorist groups positioned in the mountainous areas along the border of the two countries.

The Algerian source said the missiles were Russian made but failed to give the range or amount of missiles that was involved. Terrorist groups based in the Chaambi Mountains pose a threat to both countries forcing them to join their forces against them. Tunisia suffered the deadliest single attack on its army since independence last July when terrorists attacked soldiers near the Chaambi Mountains killing 14 of them and leaving more than 20 people injured. Algeria reinforced its fight against terrorism after the In Amenas gas plant attack in 2013.

Tunisia is also confronting extremism through legal means and Secretary of State for Security Affairs Rafik Chelly said that there will soon be a law that will help to fight against terrorism and money laundering to limit their financial support. A parliamentary committee has already studied the draft and the parliament is expected to vote it into a bill during its next session. Chelly said the drafted law drew its inspiration from the draft that was examined by the National Constituent Assembly and is different from the 2003 law.