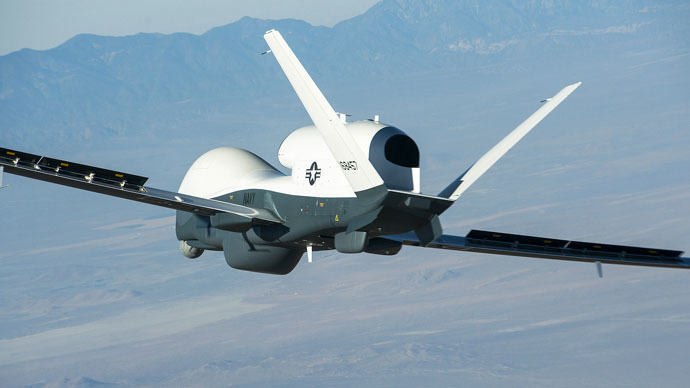 US Drone Downed by Syria or Suffered Malfunction?

Syrian authorities have said that their air forces have shot down what they described as “a hostile US surveillance aircraft in Latakia” province, the stronghold of Bachar al-Assad in north-west of Syria. 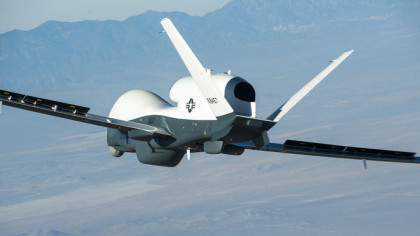 The state-controlled Syrian news agency said “air defences brought down a hostile US surveillance plane in northern Latakia”, stressing that the hit aircraft crashed in a north-western province, near the Turkish border.

US defence officials said they lost contact with one of their unarmed Predator drones on Tuesday evening (GMT), without confirming that it was downed as claimed by Damascus or suffered from a malfunction

“At this time, we have no information to corroborate press reports that the aircraft was shot down,” says a US defence official said, stressing that the Pentagon is currently “looking into the incident and will provide more details when available.”

If however the Syrian claims are confirmed, it would thus be the first time that Syrian forces of Bachar Al Assad have attacked a US aircraft since the start of the international coalition strikes launched against the terror extremist fighters of Isis, controlling large territories in Syria and Iraq.

Syria, which has one of the largest air defence systems in the Middle East provided by the Russians, has so far tolerated the use of its skies by the US-led coalition jets and not engaged with any of the coalition warplanes.

Few months ago, Jordan lost one its pilots after his warplane crashed over Raqqa, Syria, the stronghold of Isis. The captured pilot was later on burnt alive by the relentless Islamist fanatics, prompting worldwide uproar.

Now the ball in Washington’s court to see how the US military will respond to the threat of Syrian air defences if it turns out they have shot down the US drone?