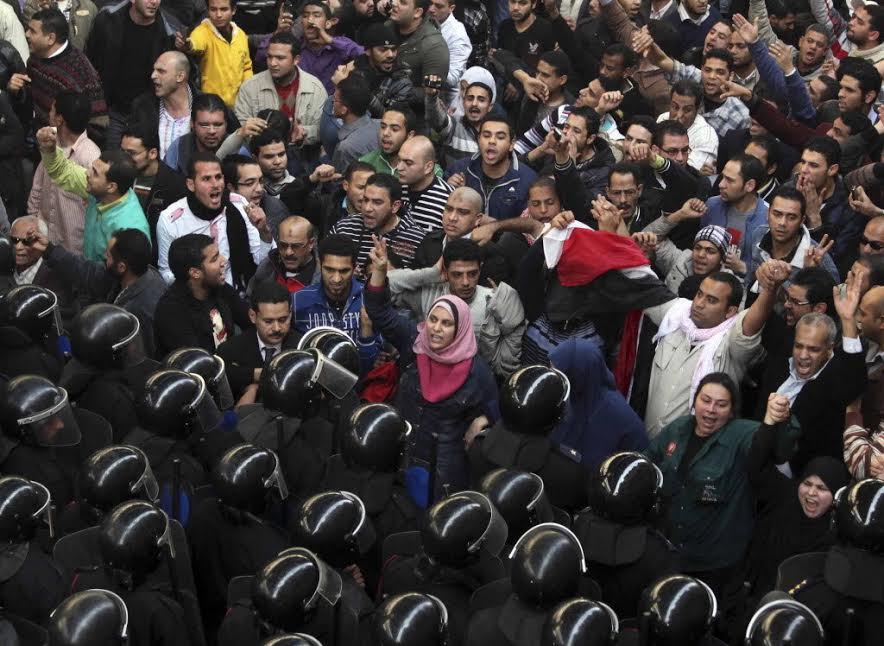 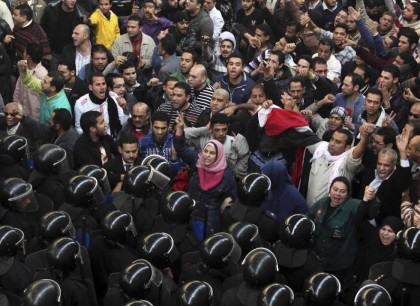 Three days after tensions between Israel and Palestinian continue, Egypt has called for an end to the attacks from both sides.  Cairo has played a very important role in the conflict between the two countries but it seems as if the new government doesn’t have any intention of continuing in this vein. Cairo is not interested in negotiating a ceasefire between Hamas and Israel but nevertheless wants the bombings to end.
The Israeli Air Force has targeted 550 terrorist targets in response to more than 220 rockets launched by Hamas and other terrorist groups against Israeli civilians in the past two days alone. Some of those rockets have reached as far as Tel Aviv, Jerusalem and even Haifa – some 165 kilometers (102 miles) away from Gaza.
The spokesman of the Egyptian Foreign Ministry said that their “diplomatic efforts are aimed at immediately stopping Israeli aggression and ending all mutual violence.” He highlighted that their efforts will be centered on the latter because they will not be engaged in any “mediation, in the commonsense of the word.” The limitation of Egypt’s role in the conflict can be linked to the close ties the brotherhood has with Gaza especially when Mohammed Morsi was in power.
Arab countries have called for an emergency meeting at the United Nations to discuss the violence. More than 40 people have already been killed and hundreds have been injured.
Israel is preparing for a ground assault in Gaza after bombarding it for the two days. Prime Minster Netanyahu has promised to “strike at the terrorist organizations and restore quietness.” Hamas meanwhile has vowed not to surrender. This is the most serious escalation since Israel’s November 2012 “Operation Pillar of Defense” counterterrorism operation.