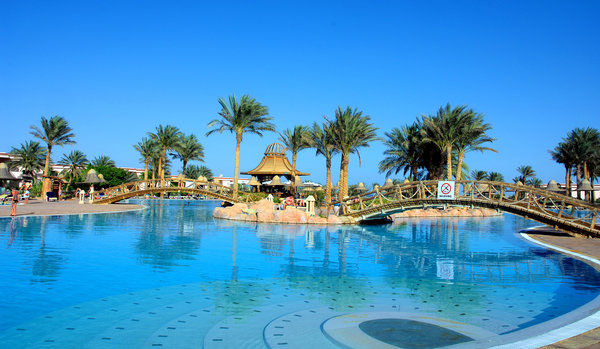 The influx of tourists to Egypt has been declining since 2011 but the country continues to register a significant increase of visitors coming from the United Arab Emirates (UAE). The Red sea resorts of Sharm El Sheikh and Hurghada are the most preferable destinations. Egyptian authorities have been doubling their efforts to attract visitors but security threats and travel bans by certain countries have slowed down their return.

The Spokeswoman of the Egyptian Tourism Ministry, Rasha El Azaizi, said arrivals from the UAE have increased by 35% during the first five months of the year despite the backtracking of overall tourist arrivals by 26.2% respectively. The red sea resort of Sharm El Sheikh had a 36,6% increase in visitors while Hurghada enjoyed 27,3%.

The return of the tourists from the Gulf is being linked to the successful Presidential elections. Visitors from Saudi Arabia increased by 6,3% and Kuwait also registered a 10,8% rise. The numbers of arrivals are expected to decrease after the end of the peak period which is from April to May. The trend can however continue to rise because Egypt is considering the introduction of a visa on arrival service for expatriate residents of the Arabian Gulf of any nationality as early as next month.

El Aziazi believes that the familiarity of “most Gulf and Arab residents” to the country is an added advantage. He added that “many [of them] have their homes here, and have attended colleges here.” The Tourism Ministry is hoping to attract 2million Arab tourist before 2015.

However, terror threats from armed groups in region have been discouraging would-be visitors. Some of the visitors are turning to countries such as Oman, Sri Lanka, India, Nepal, Bhutan and Vietnam among others due to the threats.