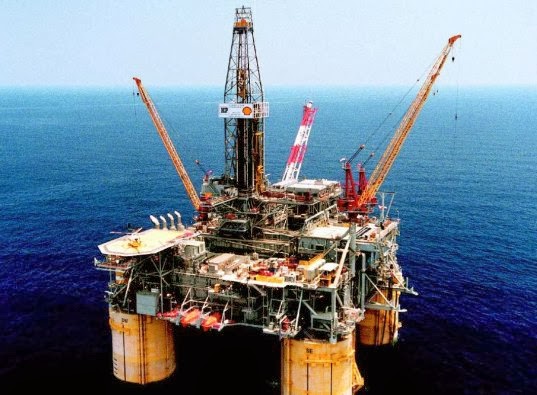 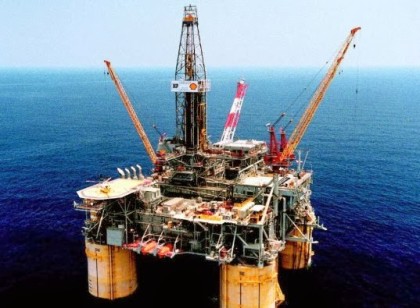 Bilateral energy talks between Algeria and Tanzania have reached advanced stages. The two governments are involved in discussions regarding three different energy projects with reference to their electricity, natural gas and petroleum potentials. Tanzania’s Minster of energy and Minerals, Prof. Sospeter Muhongo, met with his Algerian homologue, Energy Minister Youcef Yousfi, in Algiers to further cement their efforts.
After closed door meetings between the two ministers, Yousfi revealed that they have now reached “an advance stage” and the three projects “will be carried out in the coming months.” The Tanzanian Minister said they are hoping to use “Algeria’s experience to explore for oil and gas in several areas in Tanzania.” The North African country has amassed a lot of experience in gas exploration and it is also an OPEC member.
The two countries are planning to set up a joint venture to make their ambitions a successful story.  A joint venture between their respective electricity and natural gas companies is expected to be sealed soon.
Last year, Algeria’s state owned energy group, Sonatrach, stated that it was involved in negotiations with Mozambique to buy a stake in offshore gas projects operated by Italy’s Eni and Anadarko Petroleum Corp.
Algeria has the 10th largest natural gas deposits in the world and is the third-largest gas supplier to Europe. It is now planning to expand and increase its activities in east Africa as its exports continue to decline although experts link the latter to the lack of foreign investments in its gas sector.
Tanzania could be an interesting partner for Algeria because it is dubbed by a report released in October by Wood Mackenzie as being part of a growing number of emerging producers in East Africa.