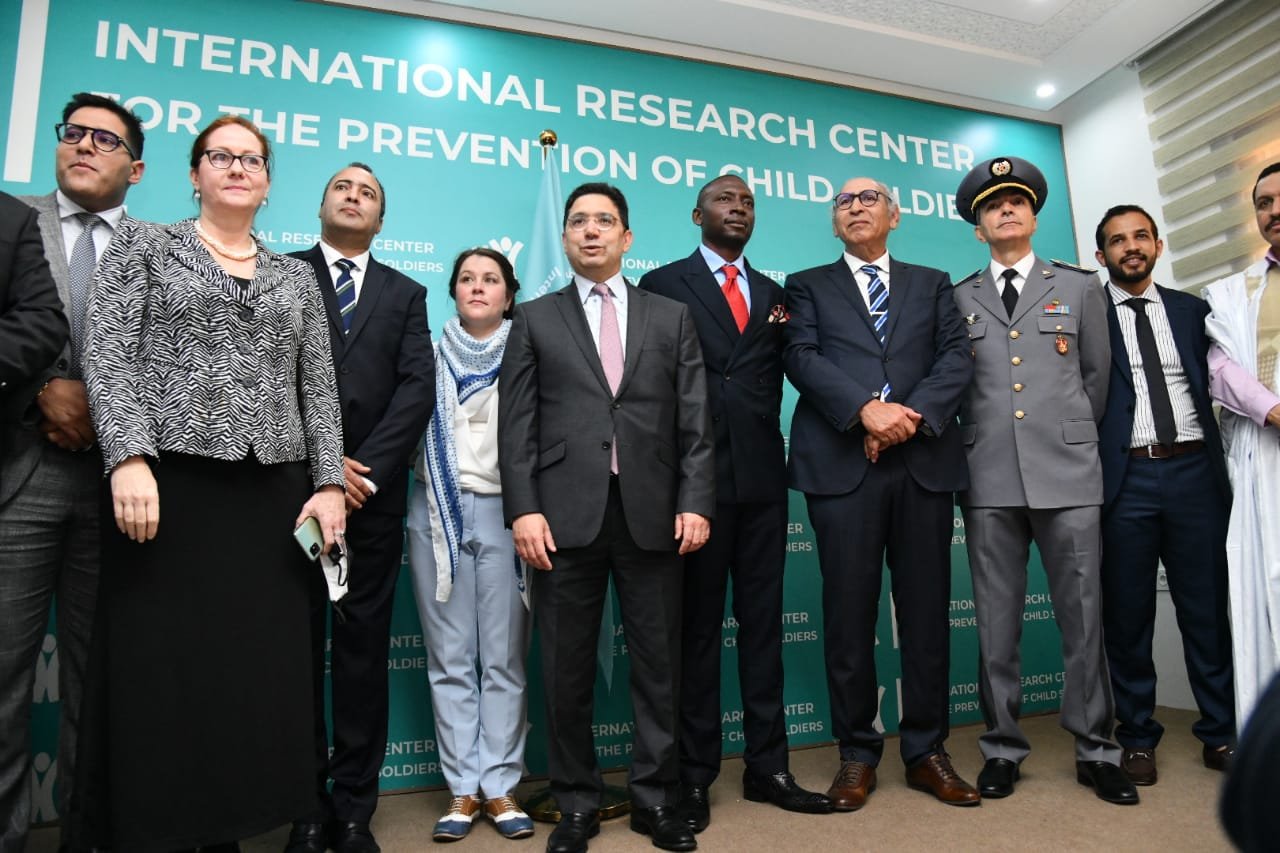 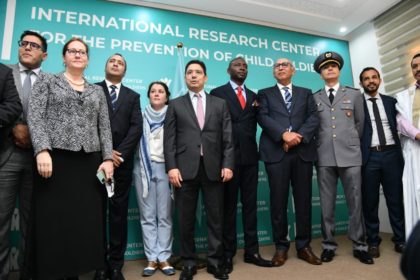 The polisario-forced and Algeria-backed recruitment of children in the camps of Tindouf fuels instability in North Africa and the Sahel, said, on Thursday in Dakhla, the minister of Foreign Affairs, Nasser Bourita.

Speaking at a conference organized by the International Research Center on the Prevention of Child Soldiers, Bourita stressed the correlation between the lack of proper management of the Tindouf camps and the recruitment of child soldiers.

In this regard, the Moroccan minister noted that the host country must assume the full extent of its international responsibility, including the safety and protection of children living on its territory.

The indoctrination and enlistment of children by the polisario armed militia is an inhuman crime, and a denial of the basic rights of the children recruited, as well as a flagrant violation of the resolutions adopted by the Security Council on this matter, he said.

As to the proportion of children living in conflict zones who are at risk of recruitment and use by armed groups, Bourita said their number has tripled from less than 5% in 1990 (99 million children) to more than 14% in 2020 (337 million children).

“The problem of child soldiers is neither marginal nor circumstantial and contrary to popular belief, this phenomenon is not exclusive to Africa,” he added, noting that children take part in 75% of conflicts in the world, more than 460 million children live in a conflict zone in 2022 and more than 15% of child soldiers are girls.

Dealing with Morocco’s role in world peace, he said the Kingdom is actually a major player in peacekeeping and peacebuilding, and has been participates since 1960 in peacekeeping missions on all continents. Morocco is thus ranked among the top 11 contributors of peacekeepers in the world, with 1,702 peacekeepers deployed in Africa (within MINUSCA, MONUSCO and UNMISS).

The role of Morocco is also perceptible with regard to its commitment to international legality, he continued, noting that the Kingdom ratified on May 22, 2002, the Optional Protocol to the Convention on the Rights of the Child on the involvement of children in armed conflict.

The Moroccan government is committed to implementing the provisions of the Convention and those of the Optional Protocol and to ensure the harmonization of Moroccan legislation with their principles, he noted.

In addition, there are mechanisms and instruments for the protection of children against all forms of abuse, exploitation, violence and organized crime, such as the National Observatory for the Rights of the Child, created in 1995.

Also, Morocco adopted in 2020 the Vancouver Principles on Peacekeeping and the Prevention of Recruitment and Use of Child Soldiers.

The involvement of Morocco is also motivated by the interweaving of multiple causes and numerous consequences of this phenomenon, Bourita said, citing in this regard the factors that deprive children of their most basic rights.

In this case, these factors are represented in terrorism, radicalization, exploitation, smuggling and trafficking in human beings, sexual violence and food insecurity.

Furthermore, Bourita stressed that the choice of Dakhla to host the International Research Center on the Prevention of Child Soldiers, is a recognition of the role of Morocco as a provider of peace, security and stability.

Through this Center, Morocco wishes to contribute to the debate by formulating concrete proposals for the security-development continuum and coordination of efforts of the international community, according to a plural, global and local approach, an  academic and political, theoretical and practical approach, combining fight and prevention, he said.

Similarly, Bourita said that the objective of the Center is to provide accurate, qualitative and quantitative data to formulate an informed action through academic research.

Morocco also calls for an end to impunity for those responsible for the recruitment and criminal use of children and other grave violations, by supporting systematic UN monitoring and reporting of child rights violations in conflicts, he added.