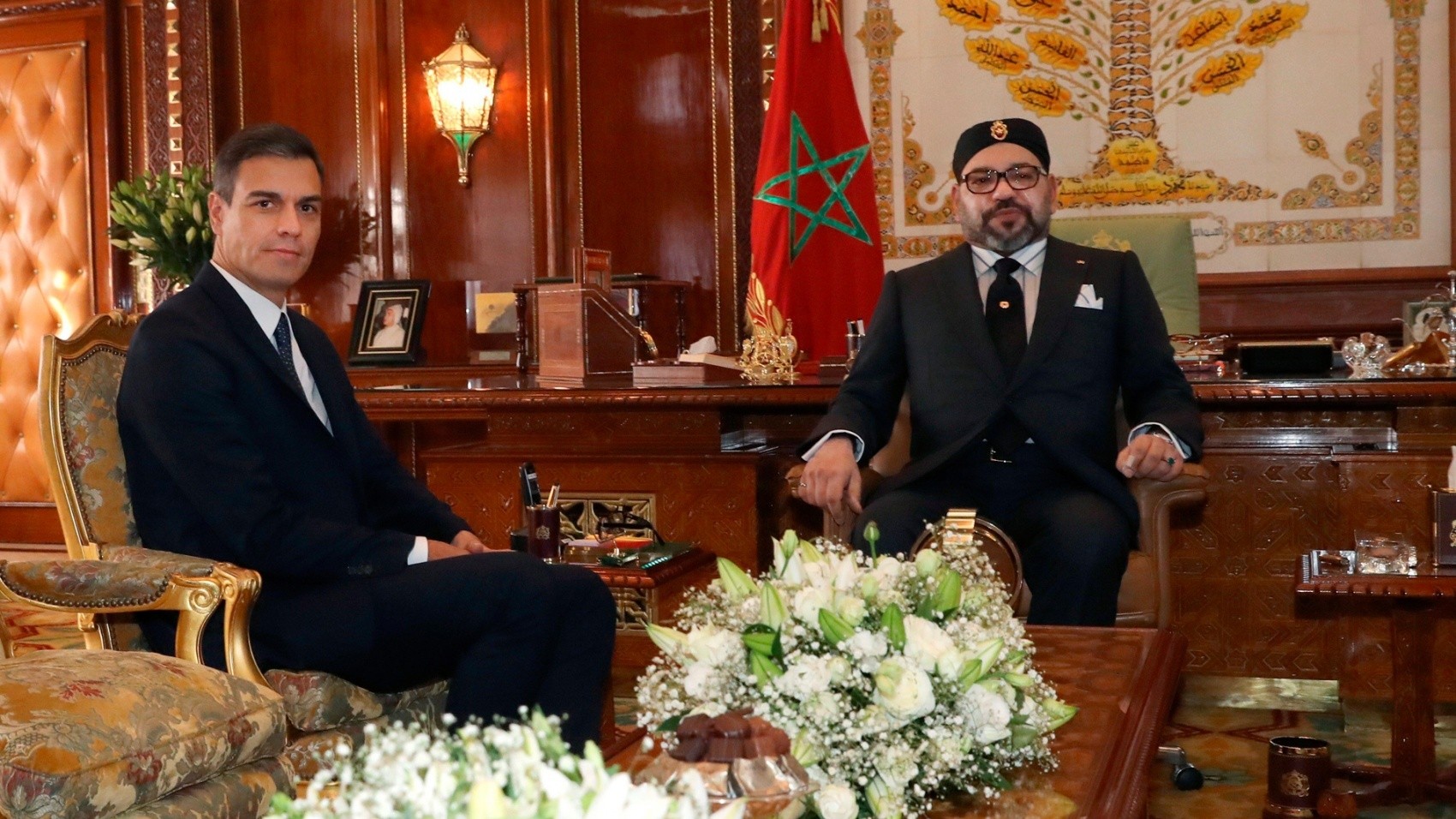 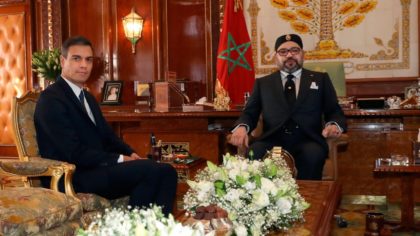 In a phone call Thursday, King Mohammed VI expressed appreciation for the letter in which Sanchez said Spain supports the autonomy plan as “the most serious, credible and realistic basis” for settling the dispute over the Sahara.

This letter confirmed the spirit of the Royal speech on August 20, 2021 in which the King called for ushering a new era in bilateral ties, the Royal Office said in a statement.

The new partnership between the two countries is now on track of mutual respect and trust as well as permanent communication and sincere and faithful cooperation, it said.

“In this context, ministries and officials of the two countries are called upon to take concrete actions as part of an ambitious roadmap covering all fields of partnership and covering all issues of common interest,” the statement said.