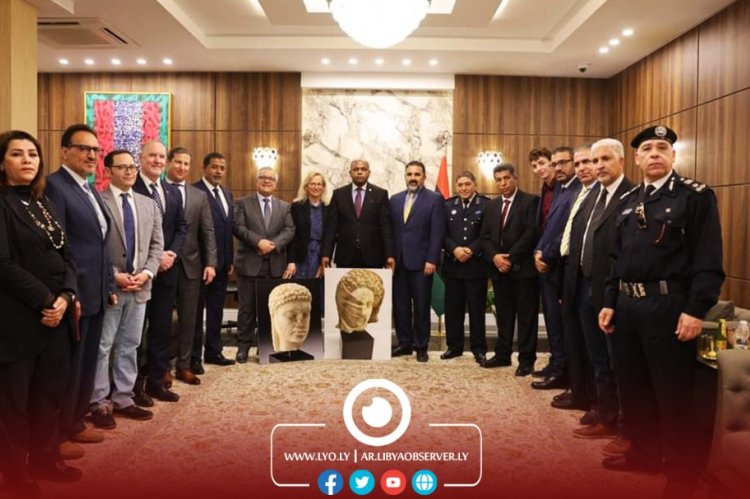 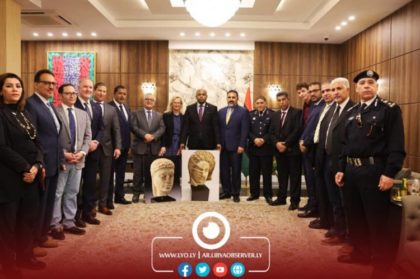 The Libyan Foreign Ministry Thursday said it recovered a cache of smuggled ancient artifacts from New York as part of the oil-rich country’s efforts to protect its heritage against the backdrop of years of war, turmoil and unrest.

The repatriated items include two sculptures dating to the 4th century B.C. from the ancient city of Cyrene, Associated Press reports. The smuggled items were about to be sold in an auction in New York before they were confiscated by US authorities.

One of the items, named the “Veiled Head of a Female,” was previously in the hands of a private collector who was in possession of other illegal artifacts, according to a statement from the US Embassy in Libya. The other, also a Hellenic bust, had been at the Metropolitan Museum of New York since 1998, the statement said.

The Libyan Foreign Ministry said it was looking forward to further coordination with the US in efforts to thwart smuggling and protect cultural and human civilization antiquities.