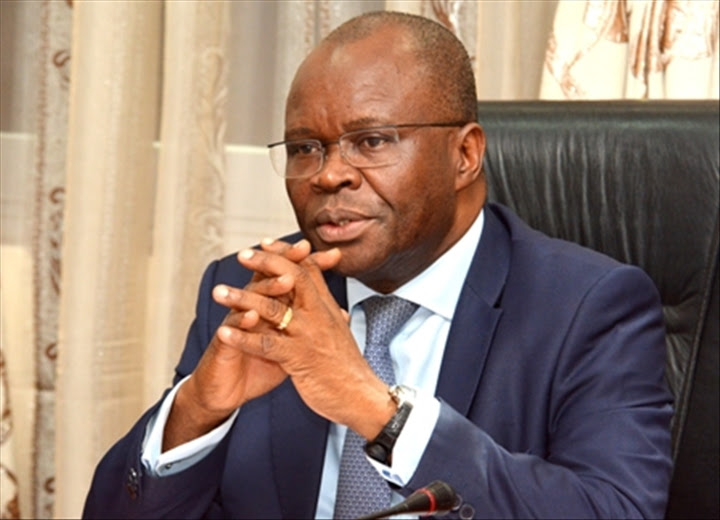 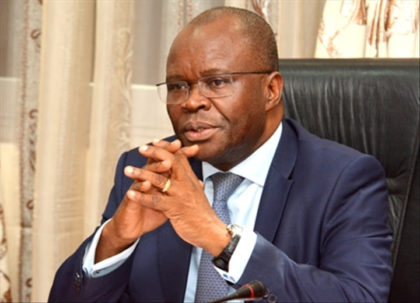 Benin supports a political resolution to the Sahara issue and the exclusive role of the United Nations as a consensual framework seeking to reach a final settlement to this regional conflict.

In a joint statement issued following the 6th meeting of the High Morocco-Benin Cooperation Committee convened Monday in Marrakech under the co-chairmanship of foreign minister Nasser Bourita and his Beninese peer Aurélien Agbenonci, the two diplomats hailed the convergence of the two countries’ visions on regional & international issues and voiced willingness to work together for a stable, developed and prosperous Africa.

The ministers also stressed the importance of regional integration for the development of inter-African trade and investment, saying that the reinforcement of South-South cooperation facilitates integration and speeds up the socioeconomic development in Africa.