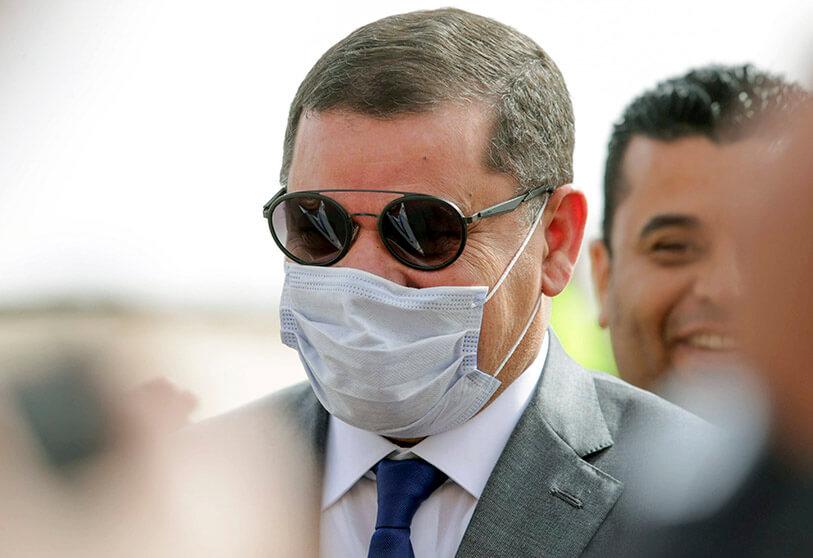 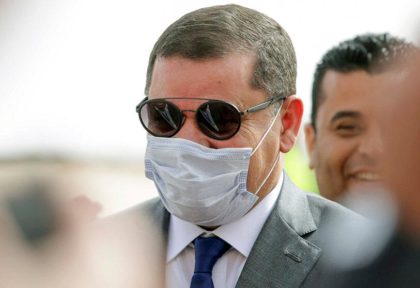 Libya’s Prime Minister Abdulhamid Dbeibah Wednesday escaped an alleged attempt assassination after gun shots were fired at his car in capital Tripoli, reports say.
A source close to Dbeibah who asked not to be named, told Al Wasat news outlet, the Prime Minister had been returning home when shots were fired from another vehicle that fled.
He was not hurt, the source indicated, adding that the case was referred to the prosecutor.
The alleged assassination attempt, comes amid wrangle between him and the country’s state legislature House of Representative (HoR).
Dbeiba, installed in February last year, is resisting HoR’s attempt to replace him.
The HoR Monday shortlisted former Interior Minister Fathi Bashagha and businessman Khaled Al-Bibas as the only two candidates meeting conditions for the post of Prime Minister, in replace of Dbeibah.
The house argued that Dbeibah’s mandate expired on Dec. 24 after the UN-backed presidential elections failed to take place due to several issues.
Dbeibah also vowed to stay in his position until the holding of elections after it had paved the way for all needed electoral process measures.

North Africa Post's news desk is composed of journalists and editors, who are constantly working to provide new and accurate stories to NAP readers.
NEWER POSTEgypt appoints first Coptic Christian to head the Supreme Constitutional Court
OLDER POSTEU to invest €1.6 billion in Morocco as part of its Global Gateway strategy