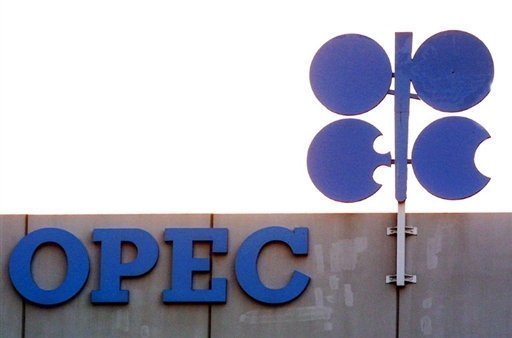 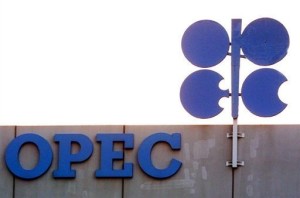 The production of oil in the leading oil production country in Africa has suffered a drastic decline since its civil war in 2011. The ongoing protest in Libya has led to the closure of two export terminals and an entire oil field.
Frequent disruptions in the MENA region has led to North America leading the table in oil production. OPEC’s June report stated that Libya might find itself in a long-term state of disrepair.  Global oil demand is expected to rise by 800,000 barrels per days in 2013 according to OPEC, and China is leading in terms of oil demand while the US has reduced its oil importation from Libya. Hence there is more anticipation that it will produce 8,1million barrels per day, which will help in reducing the amount of its importations worldwide.
The Libyan government during the pre-war era has been one of the leading oil producers on the continent and has been able to earn a respectable position in the OPEC. About 1.6 million barrels per day used to be produced before the recent clashes in Benghazi got out of control. The Libyan National Oil Corp (NOC) has announced earlier on that it will move its headquarters to Benghazi but the region has proved to still be a turbulent zone.
Although Iraq has been able to restart the activities of oil industries despite the frequent suicide bombings, Libya is still struggling with to reach and maintain its prewar output of 1.7 million barrels per day. Despite getting close to it a couple of months ago and willing to surpass it, the recent violence will be a major setback to its ambitions.