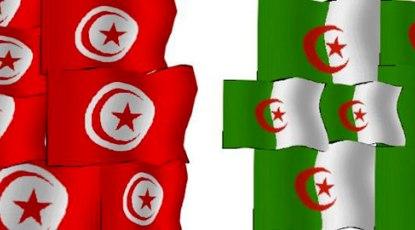 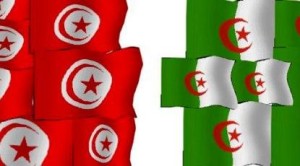 Tunisia’s financial and economic woes have reached worrying stages forcing the government to curb its expenses. The state will be reducing the salaries of its employees. Algeria will be buffing up the coffers of the Tunisian Central bank foreign currency reserves, offer loans and grants that it will help to cover the expenses of the government.
Since he became Prime Minster, Mehdi Jomaa has visited several governments soliciting financial aid to revive the country after the revolution paralyzed the state. The government has decided to reduce the salaries of the cabinet members by 10% while it cuts bonuses for public servants. Gasoline vouchers will now be converted to one-time bonuses.
Algeria has agreed to come to the rescue of its neighbors with hundreds of millions of dollars. $100 million will be dedicated to the country’s foreign reserves which have dwindled to reach very dangerous low levels. Another similar amount will also be given as a loan to the government.
Although the statement published by the Prime Minister’s website stated that an agreement of $200 million in deposits and loans was met by the two governments, reports are claiming that an extra $50 million was also given as grant by the Algerian government.
The package is being described as a “preferential loan and financial aid” by Algeria. Governor Chadky Ayari of the Tunisian Central Bank said the loan and aid would strengthen the resources of the state in terms of foreign exchange after the signing ceremony.
The aftermath of Tunisia since the departure of Ben Ali has been challenging for authorities. They have been faced with remedying the economy and the financial atmosphere of the country. Their efforts to revive the once vibrant tourism sector have not been fruitful.