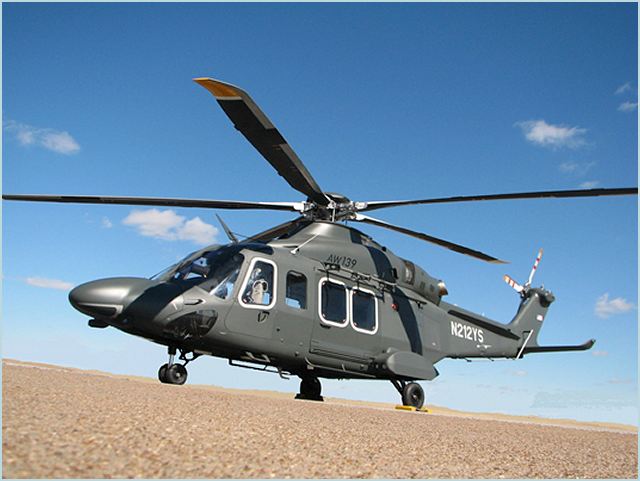 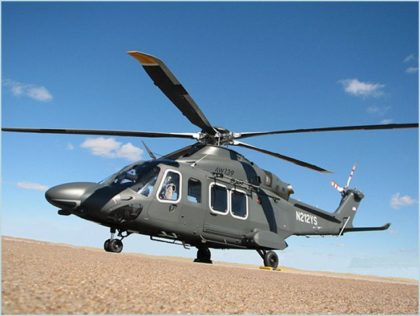 Italy’s defense ministry and defense industry giant Leonardo-Finmeccanica signed this week an agreement to set up a military helicopters manufacturing plant near Setif in eastern Algeria.

The factory will produce multipurpose light and medium Augusta West Helicopters that are used for transport, evacuation operations and surveillance, the Italian defense ministry said in a statement.

The news confirms the statements made by Algerian Prime Minister in July when he told the Algerian official news agency about an upcoming setting up of a helicopter company in partnership with a foreign partner which he did not name.

Under Algerian investment law, 51% of shares will be owned by the Algerian government while the remaining 49% will go to the Italian partner.