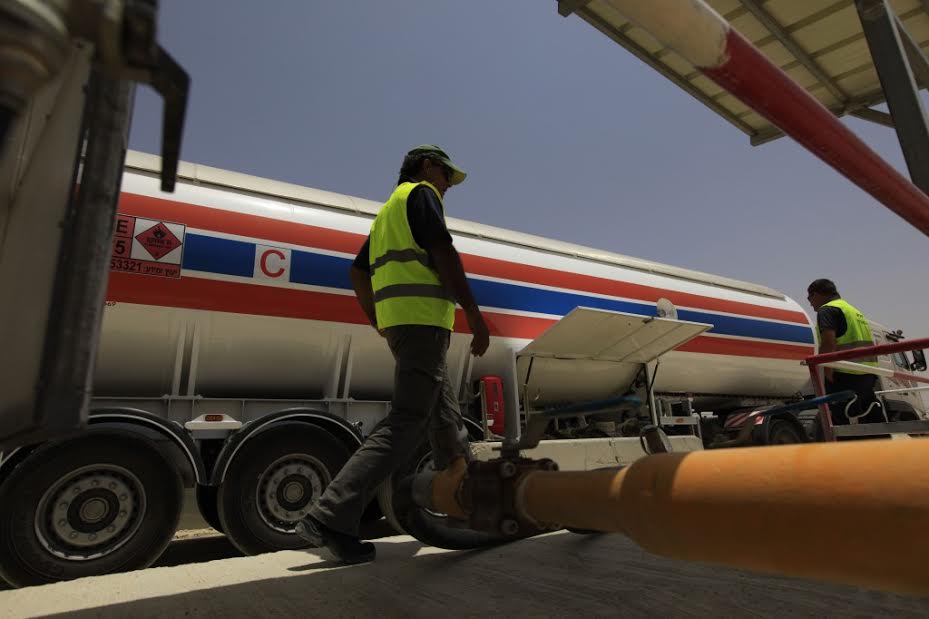 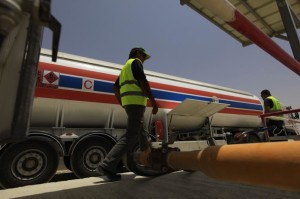 Partners in the Tamar gas field offshore Israel have concluded a letter of intent with Union Fenosa Gas SA (UFG) to supply it with gas for 15 years and a total gross sales quantity of up to 2.5 trillion cubic feet (Tcf) of natural gas, or approximately 440 million cubic feet per day over the period. UFG has been incapable of supplying the Liquefied Natural Gas (LNG) plant in Damietta with natural gas forcing it to seek for supply from elsewhere.
UFG was obliged to search for supply of its Damietta plant in order to continue the exportation of LNG. Mohamed Abu Basha, chief economist at Cairo-based investment house EFG-Hermes, said that the finalization of the agreement will mean a costly procedure for the company because “LNG plants are by nature highly capital-intensive, compared to, say, a pipeline.” He warned that it could be “damaging.”
UFG is tied to contractual obligations and its partners are forcing it to honor it. Last year, it was dragged to the International Chamber of Commerce’s International Court of Arbitration where it was ordered to abide by the contractual conditions under any circumstances. Egypt has a 20% stake in the company and has failed to provide the Damietta plant with natural gas due to the rise of domestic consumption especially after 2011.
A final agreement can only be reached after the approval of the Egyptian and Israeli governments. Egyptian public opinion has been particularly sensitive to the government’s business dealings with Israel since the 1979 Camp David Accords, opposing any signs of “normalization” in relations between the two previously warring nations.
An approval will also to the building of a submarine pipeline to transport the gas from Israel to Egypt.