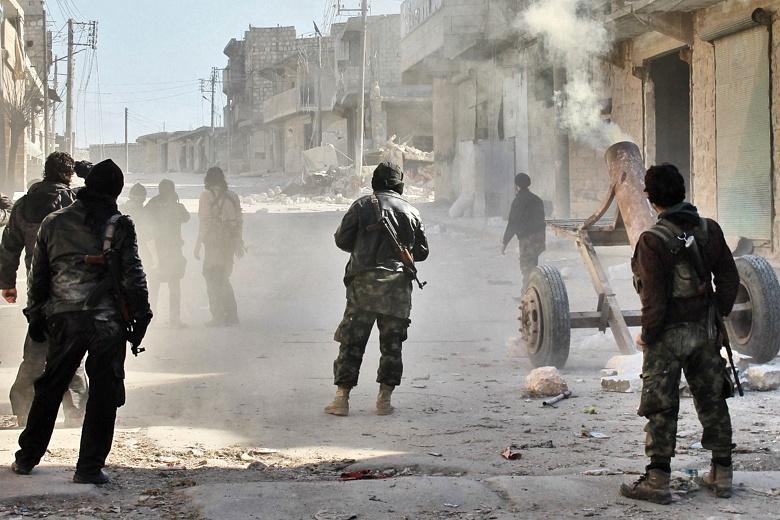 Morocco and Tunisia to Crack Down on Syria-Bound Jihadists 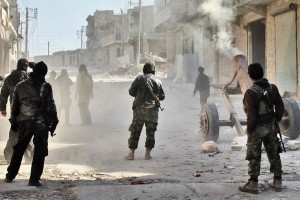 Moroccan and Tunisian governments are cracking down on jihadists and people with travel history to Syria. In Tunisia, there are no exact figures but the number of these individuals is estimated to be around 400. “But we are following them very closely. We have built up a database… They have acquired experience and training and must be monitored,” said Tunisian Interior Minister Lotfi Ben Jeddou on Monday (24 February) after meeting with lawmakers. His declaration came following the escape of a wanted terrorist to Libya after national guards units and counter-terrorism agency teams failed to apprehend him after they surrounded Ettawba mosque in the capital Tunis in January. Ansar al-Sharia’s second-in-command Kamel Zarrouk, in his 40’s, has now arrived in Syria to join the Islamic State of Iraq and the Levant (ISIL).
Before turning to salafism years ago, Zarrouk is said to have worked as a guard at a nightclub in Tunis. He is known in his neighbourhood as someone who encouraged young people to go for jihad in Syria, which he has seen as the foundation for establishing an Islamic state from the Gulf to the ocean. This has prompted some parents to go to court to prevent him from further preaching extremist ideas to their children, glorifying a path of jihad and ultimately death in Syria. Meanwhile, the number of Tunisian fighters in Syria is estimated to be around 5,000, while another 8,000 jihadists are said to have been prevented from going to Syria. The biggest concern among security officials and observers is the return of those fighters to Tunisia. The government is yet to come up with a clear strategy to deal with them and reintegrating them into society.
Meanwhile, Moroccan authorities also seem to be very aware of the problem of jihadists who go to fight in Syria, while its civil society is trying hard to prevent hundreds of young men from going to the Syrian front to fight alongside the al-Qaeda-affiliated Islamic State of Iraq and the Levant (ISIL). Mustapha Ramid, Moroccan Justice Minister, warned at a press conference already in December 2013 against those who leave for Jihad in Syria, saying that their return would constitute a big problem for the country’s internal security. Therefore, Morocco has been coordinating with neighboring countries to prevent al-Qaeda from recruiting young jihadists to go and join the fighting in Syria. To that end, only a few months ago, Morocco and Spain jointly dismantled two such cells. “It is true that security services are on alert… [Now] it’s time to impose heavy punishments on those who engage in jihad, especially recidivists,” stresses sociologist Assia Selhami.

North Africa Post's news desk is composed of journalists and editors, who are constantly working to provide new and accurate stories to NAP readers.
NEWER POSTTunisia to receive 7million tourists in 2014
OLDER POSTAlgeria: opposition parties calling for a unified boycott