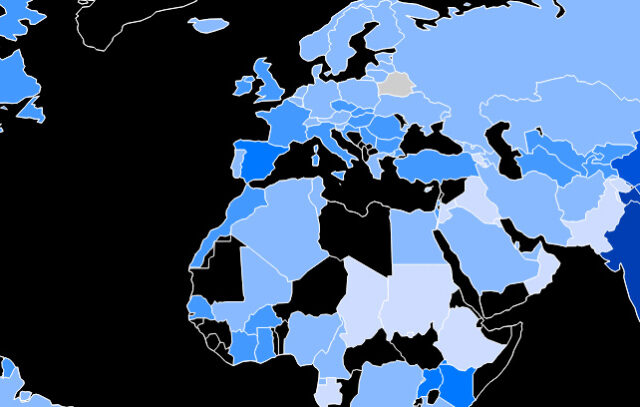 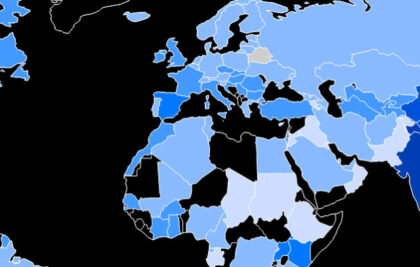 As did the US administration, many departments and agencies and US-based organizations recently, the International Monetary Fund (IMF) has also used the undivided map of Morocco in the graphics of its latest global growth forecast, reports moroccoworldnews news outlet.

The IMF appears to have now brought its map graphics in-line with US foreign policy following the official US recognition of Morocco’s sovereignty over the Sahara on December 10, 2020, the outlet comments.

The US officially adopted Morocco’s undivided map on December 12, 2020 when the then US Ambassador to the Kingdom David Fischer first unveiled the map in a formal ceremony in Rabat. The map no longer shows any “Western Sahara” geographically separated by imaginary dotted lines from the rest of the territory of Morocco.

Afterwards, the US State Department, the Pentagon, the Central Intelligence Agency (CIA), and the US National Aeronautics and Space Administration (NASA), among others, started displaying Morocco’s undivided map.

A few days after the American recognition of the Moroccanness of the Sahara, the North Atlantic Treaty Organization (NATO) also confirmed the historical evidence of the Kingdom’s sovereignty over its Saharan provinces, when displaying in January the maps of the 16 partner countries of the Defense Education Enhancement Program (DEEP) it initiated.

US airline Delta has also adopted the Kingdom’s complete map.

Relatedly, the US State department omitted the section on “Western Sahara” which is now covered under Morocco country report in line with the US recognition of Morocco’s sovereignty over the territory.

The annual Country Reports on Human Rights Practices cited events in the Sahara territory within Morocco country report much to the deception of the Polisario and its proponents who have pinned false hope on Biden administration to reverse the recognition of Morocco’s territorial integrity.