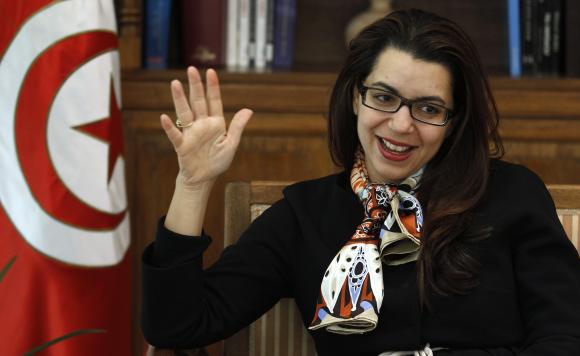 Tunisia to receive 7million tourists in 2014 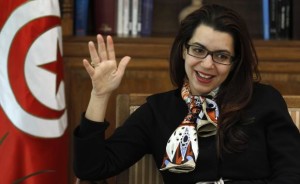 Tunisia’s Tourism minister, Amel Karboul, is expecting the influx of tourists this year to surpass those of the previous. Apart from its Mediterranean beaches, the ministry wants to promote desert and cultural tourism. The country is expecting 7million tourists in estimation during the course of the year if there are no major disturbances.
Tunisia’s political transitional path has been bumpy but henceforth, the process seems to be smooth after the approval of the constitution. Minister Karboul believes that it could be a promotional tool for tourism as she encourages “Western tourists” to come to the North African country which is “the first democracy in the Arab world, to share this historic moment and support a democratic transition and also enjoy its sun, beaches, desert and culture.”
Security still remains to be an issue of concern and the Minister acknowledged that they do have “security incidents” but quickly added that it “is getting better” and “that is positive for us.” A suicide bomber committed suicide on a popular beach resort at the end of last year; the first such attack in a decade. The government is hoping that such incidents won’t happen because they will jeopardize its plans to revive the tourism industry.
A recently concluded musical festival in the Tunisian Sahara attracted more than 12,000 tourists. Karboul is hoping to promote musical events, historical sites and cultural tourism because they are “good for tourism and the image of Tunisia”.
In 2010, a few months before the revolution that toppled former president Zine El-Abidine Ben Ali, Tunisia received 6.9 million tourists. But visitors fell to 6 million in 2012 due to political instability. The assassination of two prominent opposition figures in July last year also hampered the recovery of the industry.

North Africa Post's news desk is composed of journalists and editors, who are constantly working to provide new and accurate stories to NAP readers.
NEWER POSTLibya : German legend supports CAN 2017 in Libya
OLDER POSTMorocco and Tunisia to Crack Down on Syria-Bound Jihadists