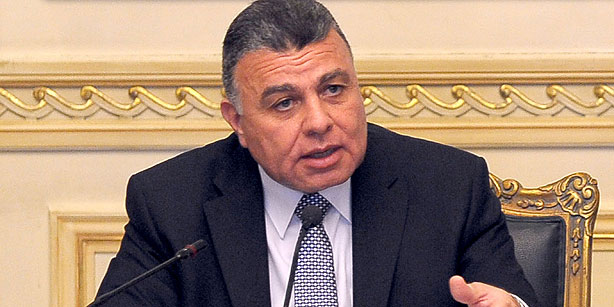 Egypt’s Return to Mubarak’s Era Could Lure Back Investors 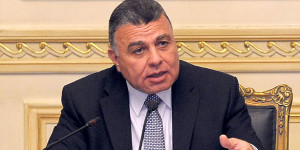 Experts forecast that the Egyptian Stock Exchange will rise by 40 percent in the new year, which should, along with the major political events like the constitutional referendum and parliamentary and presidential elections, promote expectations of stability and security. The director of investment at Egyptians Abroad Investment and Development Co. said that the country’s stock indices are expected to gain so that the main of them will reach more than 10,000 points.
The anticipated improvement is being helped by the trend in the government to find common ground with both investors and businessmen, which is hoped to attract many of them back to the country. Many international entrepreneurs and investors fled Egypt after the uprisings in 2011 when many of them feared prosecution. Political scientists believe that the political scene is likely to calm down once the referendum on the draft of the constitution is over, which will prepare the stage for the resumption of negotiations with economic stakeholders as it is believed that the constitution is going to be approved by the majority of votes.
Some experts also think that the return of Mubarak era officials to the political stage will also mean the comeback of businessmen from the stronger economic times before the Arab Spring revolution. This is widely perceived as a positive thing since these entrepreneurs used to have the ability to lead the economy towards major companies in a number of sectors. For such companies, Egypt’s main stock exchange is the most attractive in the region, but political and economic problems in the country remain a major impediment for international investors to come back with their investment.
Therefore, Marwan Sharab, fund management director at Emirati Vision Investment Services Co. (SAOC), called on the government to develop a more efficient long-term economic agenda to sustain economic recovery to make sure that these investors re-enter the Egyptian market.