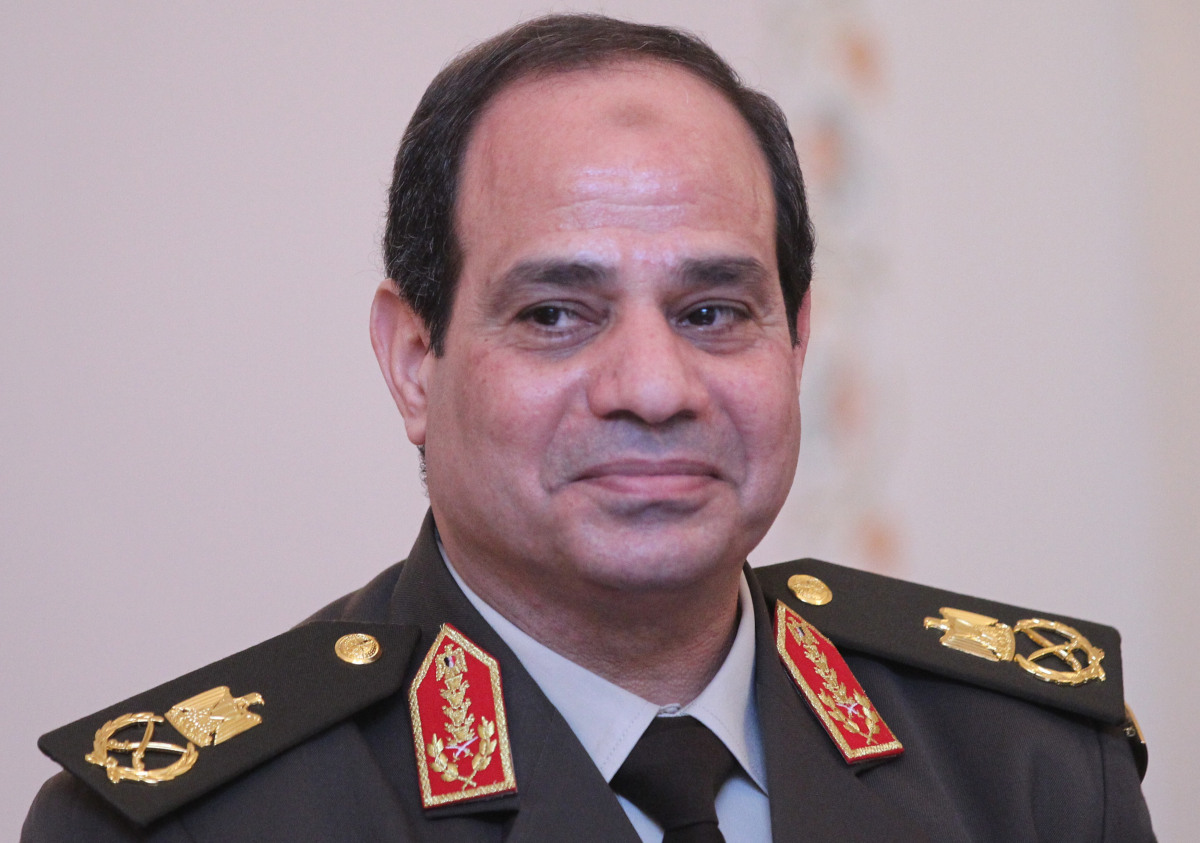 Egypt is preparing for a new wave of protest after the Salafi Front, an Islamist political organization, announced that it will be holding one under the name of “The Muslim Youth Uprising.” Government institutions are discouraging people from participating in it and the Interior Ministry has not ruled out the use of “live rounds”.  The Muslim Brotherhood has voiced its support for the protest.

The Salafi Front claims that its protest is motivated by the “secular attempts to weaken the Islamic identity and Sharia” while the Muslim Brotherhood warned the government, that it described as a “bloody coup regime, not to commit riots against our innocent youth, or destroy mosques, or burn the holy Quran.”

The ousting of President Morsi of the Muslim Brotherhood from power in 2013 by Al-Sisi was followed by demonstrations which led to hundreds of casualties. A fact-finding committee that was set-up by Interim President Adly Mansour has submitted its final report to President Al-Sisi on Sunday. The document will be discussed in the cabinet before being forwarded to the judicial authorities for necessary actions.

Ahead of the 28 November protest, the Muslim Brotherhood pointed out that every faction of Egypt has the right to freely express themselves without being called as traitor or infidel before promising to support Egyptians till they achieve the goals of the 25 January revolution which forced Mubarak to leave power.

However, the Ministry of Religious Endowments forbid people from joining the Salafi protest during last week’s Friday prayers while the Spokesman Hany Abdel Latif of the Interior Ministry warned during an  interview that any threat to police facilities “will be met with force and if necessary with live rounds”.

North Africa Post's news desk is composed of journalists and editors, who are constantly working to provide new and accurate stories to NAP readers.
NEWER POSTICT Progress in Gabon Makes of the country a Pioneer in Central Africa
OLDER POSTQatar and Algeria cement ties after Embassy inauguration