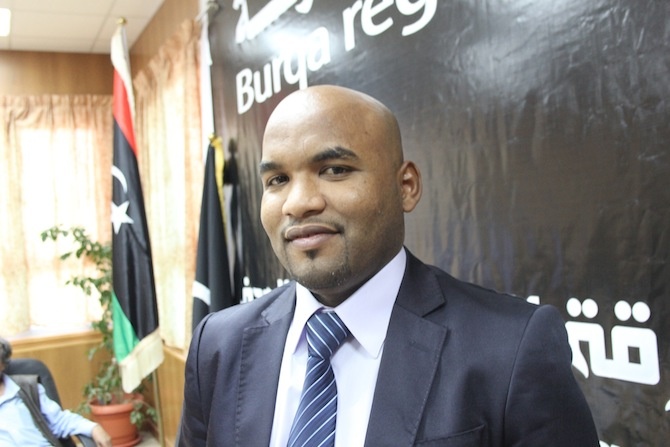 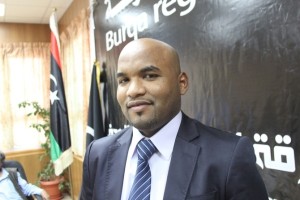 Tripoli has received another major blow after rebels in the eastern part of the country announced that they will not freeing the oil ports as promised last week. Ibrahim Jathran, autonomy leader of the eastern region, blamed the government for their move claiming that they rejected their proposed conditions. Tripoli has not reacted to the developments.
Jathran told a press conference that “we will not reopen the ports for this corrupt government” after their failure to reach an agreement of the share of oil sales, investigating reports of corruption in the industry and giving larger autonomy to the regions. Jathran served as a rebel commander during the NATO-backed uprising. He claimed that the government has disappointed the Libyans by failing to provide them with a decent life, rights and security.
Es Sider, Ras Lanuf and Zueitina are controlled by the rebels. They have been threatened to export oil directly. Authorities in Tripoli have warned of serious actions against any ship trying to anchor or leave the ports without the prior approval of the National Oil Corporation.
Jathran has called on the “the Executive Bureau of the Cyrenaica Region to start what it has been tasked with and preserve this wealth.” Last month, it announced the formation of a self-proclaimed regional government.
Production in Libya has felled and exportation has shrunk from almost 1,7million barrels per day to only about 110,000. Only five ports are fully under the government’s control as Hariga remains to be partially controlled.
The central government is struggling to assert its authority against armed militias, while strikes and protests have forced sporadic halts at many oil facilities. Oil Minister Abdulbari Al-Arusi last week said the drop in production has cost the country more than $7billion.