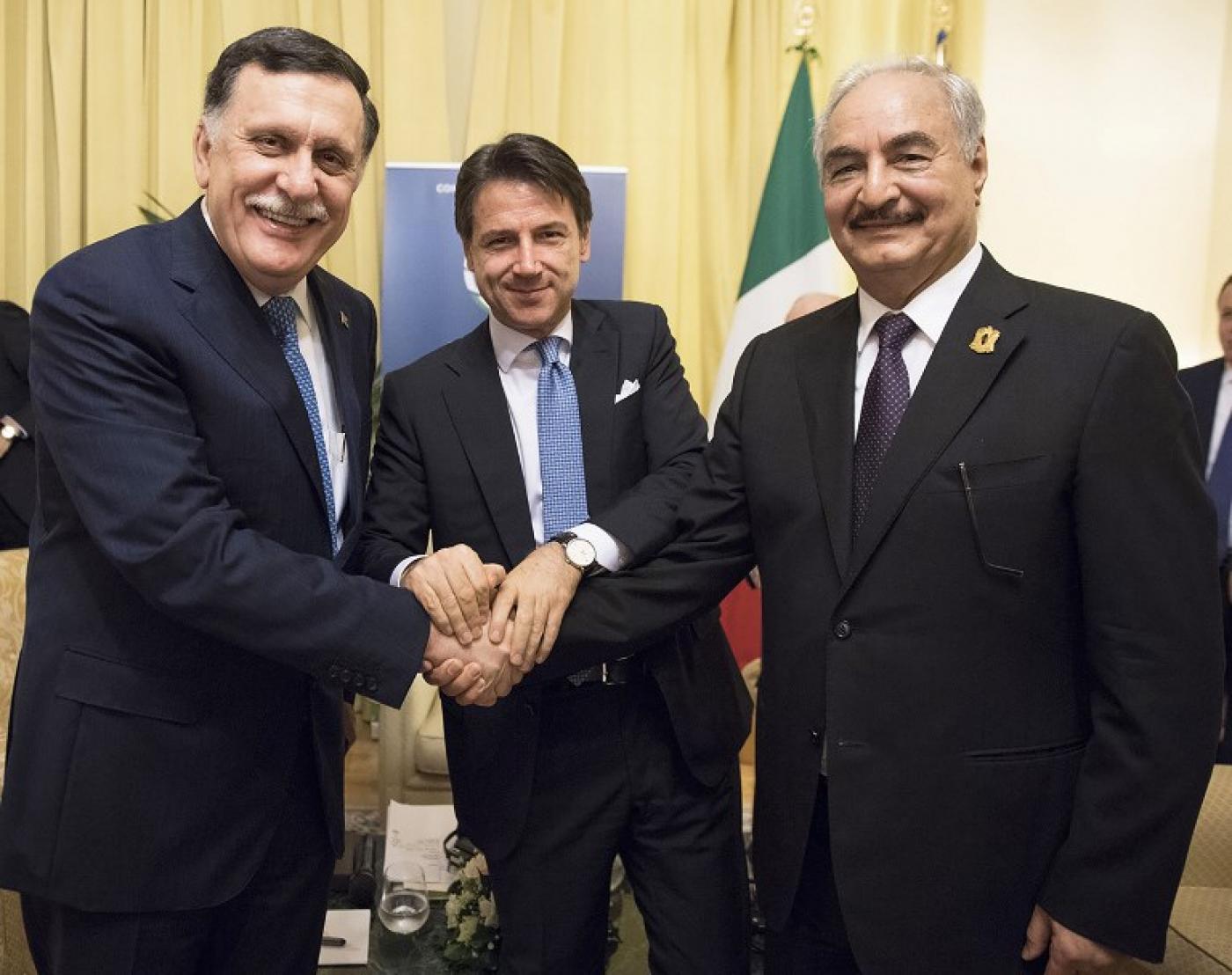 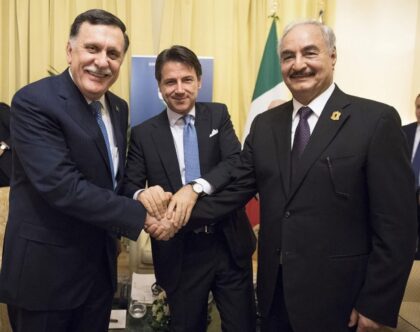 Head of the Libyan Presidential Council Faiez Serraj has proposed to his rival of opposed administration, Khalifa Haftar to name a transitional Prime Minister as UN-led reconciliation efforts between Libyans wane.

Conte, accompanied by foreign minister Luigi di Maio, was early last week in Benghazi to meet Haftar over the liberation of 18 Italian fishermen detained by Haftar’s forces since September.

Serraj reportedly delivered the message during his visit to Rome on December 15.

The PC leader’s proposal is in line with political settlement in the oil-rich African country. Various Libyan factions, including the opposed sides, agreed during UN-led talks in Tunisia to form a transitional government that will lead the country to elections in December next year.
The nomination of key personalities has hit a wall raising fears that Serraj, who was expected to resign after a new government is named, could remain in power until the elections. Serraj had in October announced his resignation but has been advised to remain in power in view of avoiding a political vacuum.

North Africa Post's news desk is composed of journalists and editors, who are constantly working to provide new and accurate stories to NAP readers.
NEWER POSTEgypt, next Arab and African state to open a consulate in Morocco’s Sahara
OLDER POSTScores of Algerians died last month in Mediterranean trying to reach Spain