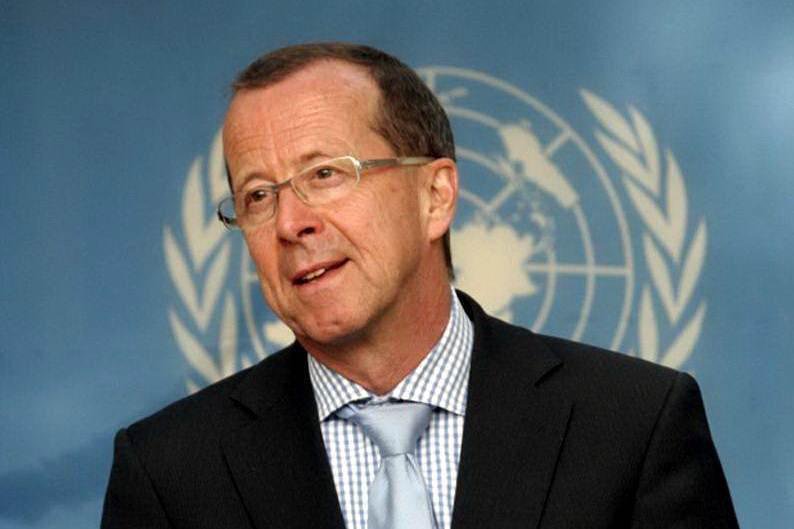 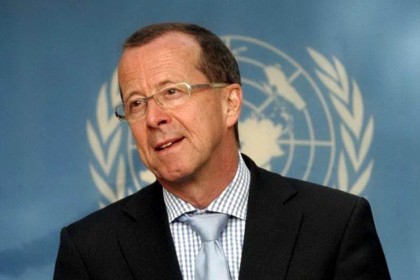 German veteran diplomat Martin Kobler who has been appointed few weeks ago Head of the UNSMIL and Special Representative of the UN Secretary General in Libya, in replacement of Spanish diplomat Bernardino Leon, is assuming office as of Tuesday, November 17.

The new UNSMIL chief faces a daunting task in view of the large rifts among Libyan Dialogue protagonists who are divided over the peace roadmap and the composition of the unity government proposed by Leon.

All sides in the dialogue process have distanced themselves from Leon’s plan which they say could further divide the country.

Coming from the UN family where he served for many years, Kobler must also refurbish the image and credibility of the UN, tarnished by the alleged bias of his predecessor. Leaked emails exchanged between Leon and officials from the United Arab Emirates revealed that Leon was negotiating a highly-paid job in the Gulf country while he was mediating the Libyan crisis. After the disclosure of the emails, the Spanish diplomat has been suspected of following UAE’s instructions to favour the House of Representatives (HoR) backed by the UAE and the international community to the detriment of the rival General National Congress of Tripoli, supposedly backed by Qatar and Turkey. The emails also indicated that the UN was aware of the affair.

The new UN mediator Martin Kobler will take over the mission from where Leon left it and ensure continuity. The dialogue process has reached a deadlock with factions still calling for amendments to the final document brokered by Leon. All Libyans do agree that Libya should have unity government but they are not happy about the lay-out of the unity government proposed by outgoing Leon.

For Benghazi politician Abubakr Buera, who was on HoR negotiating team, Leon’s proposed government pits Southerners and Westerners against Easterners.  Buera who was speaking in an interview with Libya Herald from Tunis added that they were also against the proposed unity government because the people proposed were not up to the par. He went on saying that such a Libyan government will roll out the red carpet for corruption.

Kobler will be assisted by Lieutenant-General Paolo Serra of Italy as special advisor on security matters related to the crisis. Serra is a distinguished military officer with a broad experience in multinational peace operations. He headed the UN interim military forces in Lebanon from 2012 to 2014.