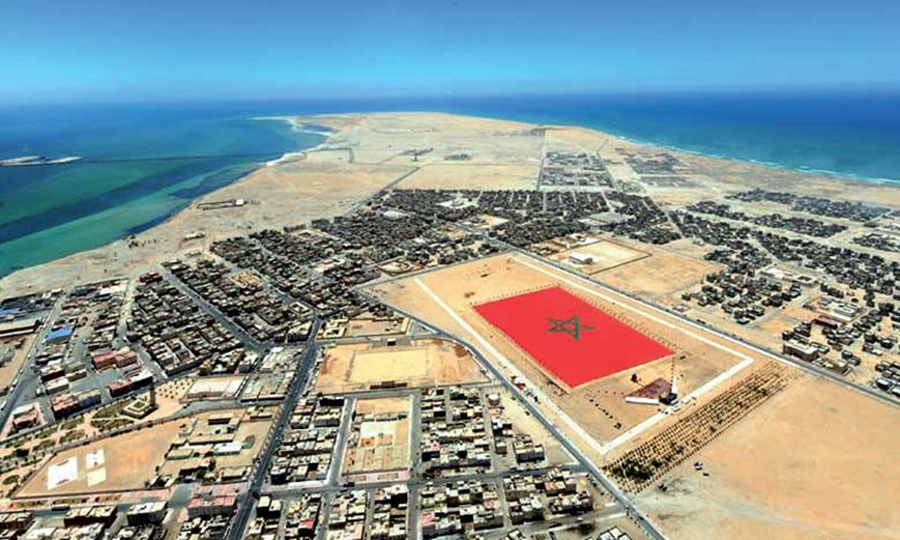 Egypt, next Arab and African state to open a consulate in Morocco’s Sahara 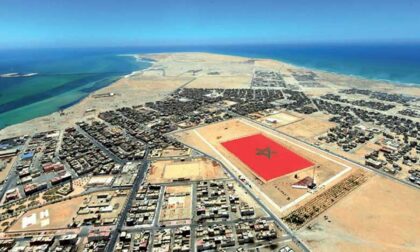 Egypt is said to be the next Arab and African state to express its support for Morocco’s territorial integrity by opening an embassy in the Sahara region, Egyptian media reported.

President Sisi will send his foreign minister to Rabat for that purpose following similar steps by the UAE, Bahrain and Jordan in addition to several African states and Haiti.

The latest state to open a consulate in the Sahara was the Democratic Republic of the Congo, an African heavy weight with longstanding cooperation ties with Rabat.

Egypt was among the first states to have welcomed the US recognition of Morocco’s sovereignty over the Sahara, in a move that sets the artificial conflict around the Sahara in a pro-Moroccan trajectory.

North Africa Post's news desk is composed of journalists and editors, who are constantly working to provide new and accurate stories to NAP readers.
NEWER POSTAutonomy under Moroccan sovereignty is the only realistic solution to the Sahara issue, Jared Kushner says
OLDER POSTSerraj proposes to Haftar to name Prime Minister as transition drags feet