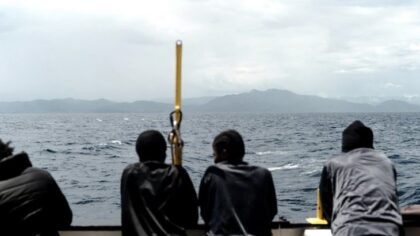 Departures from Algerian coasts have recently increased, mainly during the pandemic because Spanish authorities do not deport migrants.

1,417 Algerian illegal migrants have reached the islands since the beginning of the year.

Angela Colsa sounded the alarm over the media almost total blackout on the phenomenon while noting that the Algeria – Baleare Islands route is very dangerous.

“The route between North Africa and the Baleare Islands is dangerous. I don’t understand why the media talk about it very little,” she complained.

The humanitarian worker also stressed that families of migrants often reach out to her organization to get updates on their children.

She also pointed that if 36 hours after there are not life signs, one must expect bad news.