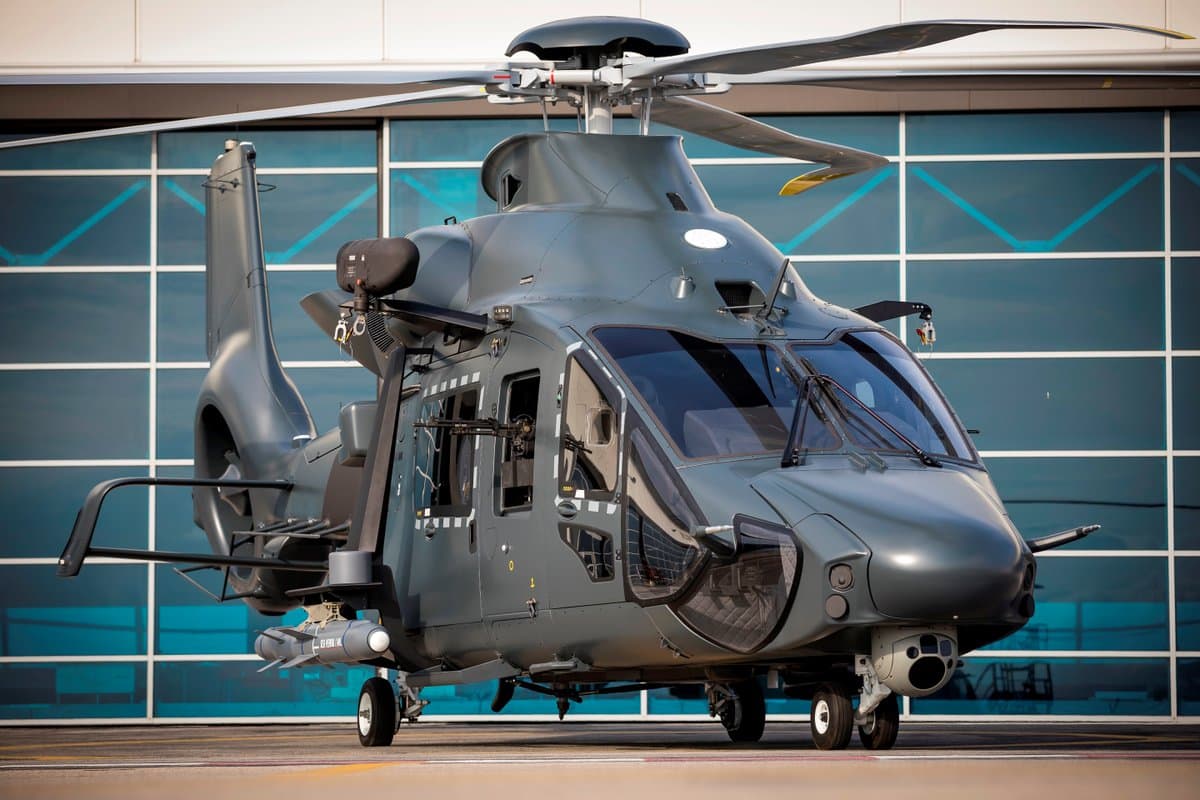 Libya signs up for Airbus helicopters to combat criminality

Libyan Tripoli-based administration, Government of National Accord (GNA), has inked a deal with European multinational aerospace corporation, Airbus, for the purchase of 10 helicopters to be used in the fight against criminality.
Interior Minister of the Government of National Accord Fathi Bashagha announced the deal Saturday following his visit to France last week.
The aircraft, state-of-the-art, according to the Libyan official, would be used in combating organized crime, terrorism, and in search and rescue operations as well as in monitoring the coast and borders and human trafficking routes, Libya Observer reports.
The North African country, void of a central government, has been used as a departure point by migrants wishing to reach Europe. The oil-rich country is also awash with criminal groups operating in sheer impunity.
The GNA, recognized by the international community, is frail and unable to expand its authority over the country as rivaled by the counter government in the east of the country.
While in France, Bashagha also signed a Memorandum of Understanding with a French security firm in biometric identification and security fields, ahead of elections’ preparations.
The GNA and its rival as well as Libyan civil society groups agreed this month to hold elections next year in December.