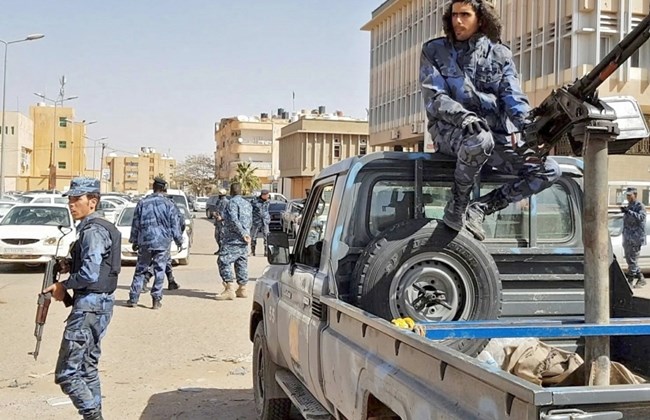 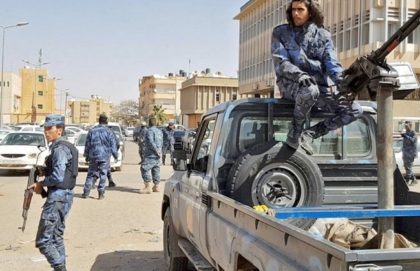 UN-backed Government of National Accord (GNA) Thursday in a statement vowed to bring to book assailants and culprits who killed Wednesday head of the security in the southern town of Murzuk, which reportedly fell in the hands of fighters aligned with the Libyan warlord Khalifa Haftar.

Kari is aligned with the GNA. The interior ministry of the Tripoli-based administration branded Kari’s killing “cowardly crime”.

The ministry said in a statement the crime was committed by an outlawed group. Murzuk, according to reports, was theater of a two-day fierce battle between local South Protection Force fighters made of minority Tubu community and forces affiliated to Haftar’s Libyan National Army (LNA).

LNA launched an operation in January to purge southern Libya of terror groups and criminals.

The GNA has condemned the advance of Haftar forces that it accused of using the fight against terrorism as motive to control further parts of the North African country.

Haftar , who is opposed to the internationally recognized fragile government in Tripoli, has chided the Tubu tribe of aiding neighboring Chad rebels believed to be committing atrocities in the Sahara desert.

The GNA has failed to impose its rule across the country and faces rivalries from Haftar-backed eastern administration in Beida.