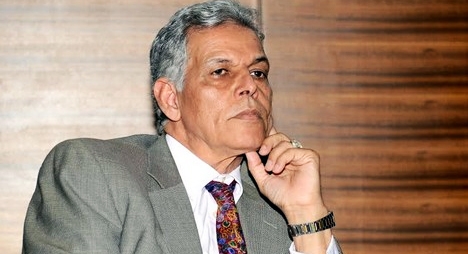 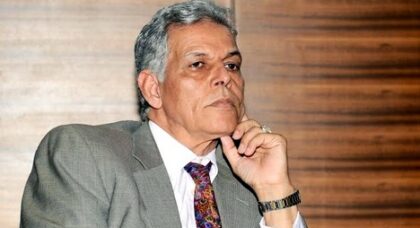 The repetitive acts of banditry on the Guerguarat road in recent years mirror widening cracks within the Polisario edifice amid a growing dissent among a disenchanted youth whose ambitions to a dignified life are held hostage by a cold-war minded leadership controlled by Algiers, said Bachir Dkhil a founder of the Polisario front.

In multiple interviews with Moroccan media, Dkhil said that the Polisario closed the Guerguarat road in October 21 and vowed never to leave using civilians as a cover while deploying armed fighters.

The Polisario was surprised by Morocco’s intervention to open the road which has been blocked for three weeks as they expected a brutal intervention which they would use for their propaganda to accuse Morocco of aggression. But none of that happened as the Moroccan army intervened professionally according to rules of engagement that avoid civilians and restrict arms to self-defense.

“The whole world stressed the need for opening the border passage to traffic,” Bachir Dkhil said.

Morocco ended the war in the early 1990s with a fortified wall that foiled all hit and run tactics used by the Polisario in the 1980s.

The closure of the road by the Polisario aimed at creating a sort of fuss within the camps and to quell dissent of a youth, fed up with the status-quo perpetuated by the Polisario and its master, the Algerian regime, who reject Morocco’s autonomy proposal.

Several opposition movements emerged among the population held against their will and over 12,000 managed to flee the camps and regain their homeland Morocco.

By withdrawing from the ceasefire, the Polisario has committed an act of political and military suicide, Bachir Dkhil said.

Even Algeria, which hosts and arms the Polisario, urged restraints which shows that it is not ready for war despite Algerian official media offering a platform for all sorts of warmongers.

Dkhil noted that today Polisario does not have any other supporter apart from Algeria.

He also pointed to a pivot in Mauritanian position regarding the conflict, noting that Nouakchott suffered a lot as the Guerguarat passage is a key route for trade and for Mauritanian exports of fisheries to Europe.

Morocco has the upper hand militarily in the region and has undertaken colossal effort to win support for its unity.

North Africa Post's news desk is composed of journalists and editors, who are constantly working to provide new and accurate stories to NAP readers.
NEWER POSTLibya signs up for Airbus helicopters to combat criminality
OLDER POSTLibya: Members of HoR hold meeting in Tangier