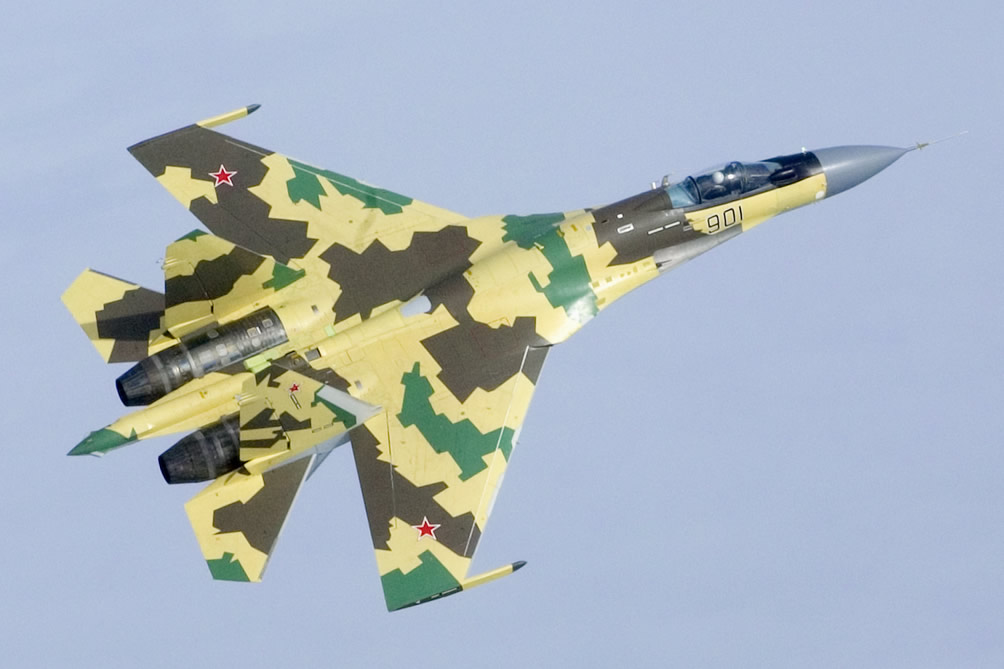 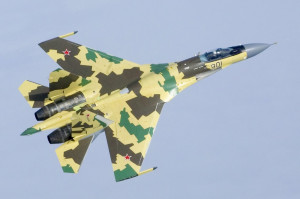 Moscow is looking forward to sell its latest weapons to Libya, now under new government, after the collapse of Gadhafi regime which was Russia major client in the region.
According to foreign intelligence reports, the Russians seek by all means to restore military cooperation ties with the North African country and secure their market share there but their move is likely to irritate the Americans, British and French who helped rebel forces to oust Gadhafi after four-decades of autocratic rule.
Shortly before Gadhafi’s fall after a bloody civil war and popular uprising, Russia wrote off Libya’s $4.5 billion Soviet-era debt and signed deals to upgrade Libyan missile, armored and air forces.
Head of the new Libyan government, Ali Zeidan is expected this week to ask the U.N. Security Council to lift the arms embargo imposed on the country since 2011, but it seems that Moscow has reservations citing the current security challenges facing the Libyan authorities and voicing readiness to help the new Libya to get weapons to defend its territorial sovereignty.
Tripoli and Moscow had strong military cooperation since the Soviet era but that relations strained and lost momentum during civil war in Libya and following the toppling of Gadhafi by the rebels.
In a bid to restore broken relations and military cooperation between the two countries, the Russian President’s special envoy to the Middle East visited made lately several trips to Tripoli and met with the new leaders there.
During the cold war era, Libya turned to the Soviet Union for the purchase of weapons in its showdown with western countries. In the late 1960s, the then-Libyan Arab Jamahiriya bought arms worth almost 20 billion dollars from the Soviet Union. Arms supplies included about 4,000 tanks, several dozens of anti-aircraft systems and more than 300 aircraft.
After the breakup of the Soviet Union, Russia stopped arms shipments and worked only under the old contracts. The situation changed in the late 1990-s when international sanctions against Tripoli were lifted. Moscow and Tripoli resumed their military-technical cooperation, signing big contracts for helicopters, anti-tank systems and Kalashnikov assault rifles.
The two countries also reached agreement on the upgrade and repair the entire military inventory of the Libyan Army. The cooperation reached its peak after Vladimir Putin visited Libya in 2008. But the ousting of Gadhafi dealt a hard blow to Russia, undermining its future arms contracts.
Today, as Libya is slowly recovering, Russia sees new opportunities in the construction process to regain the trust of a highly value client, a former partner and strategic ally.