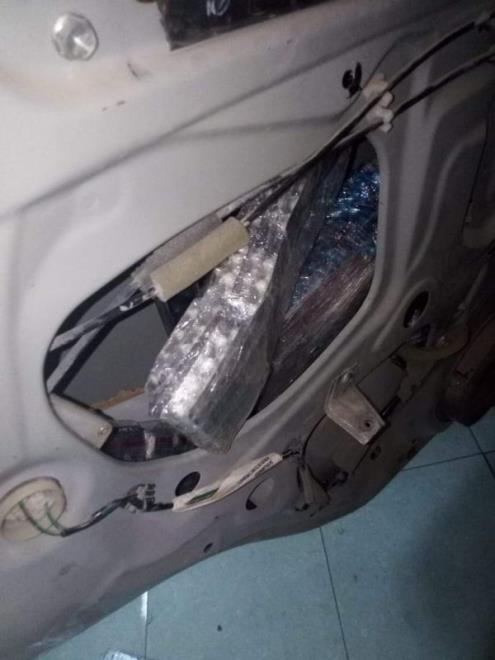 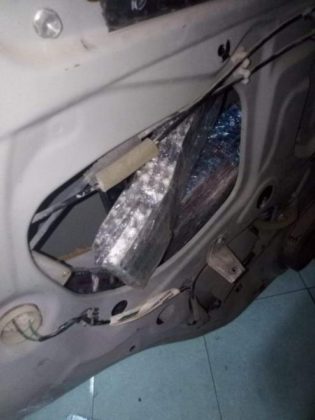 According to a press release by the Customs services, the psychotropic pills, concealed in a car bearing an Algerian registration plate, were discovered during an inspection operation at the customs border office at Babouch (Jendouba), TAP said.

The driver of the vehicle, an Algerian, and his Tunisian accomplice, acknowledged having bought the banned products in a parallel market to sell them in Algeria.

The suspects were transferred to the Customs Investigation Department for further enquiry.