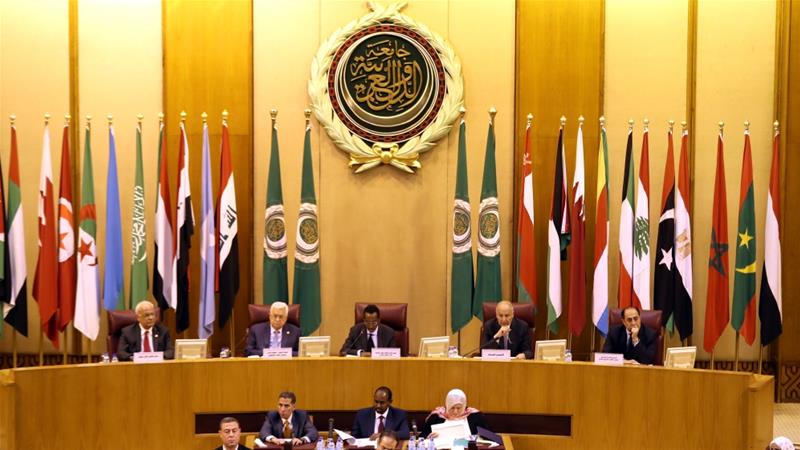 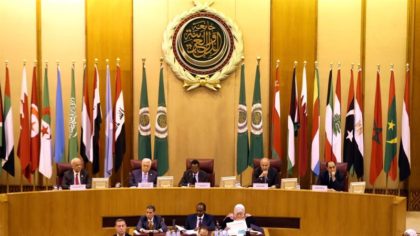 Morocco has renewed its unwavering commitment to supporting the holy city of Al Quds and preserving its religious character.

Morocco is fully committed, under the leadership of King Mohammed VI, Chairman of the Al Quds Committee, to all efforts aimed at supporting Al Quds and preserving its religious, civilizational and historical character, Secretary of State for Foreign Affairs, Mounia Boucetta, said Sunday in Cairo, where she represented the Kingdom at an emergency meeting of Arab Foreign Ministers held Sunday.

The Kingdom continues to support the various Arab, regional and international initiatives defending the legitimate rights of the Palestinian people, she said.

Recalling the Al-Quds Call, signed in Rabat by the King and Pope Francis, the Moroccan official underlined that this document calls for the preservation of the Holy City, as a meeting place and symbol of peaceful coexistence for the followers of the three monotheistic religions.

The State Secretary also recalled that Morocco announced last week that it would make a financial grant as a contribution to the restoration and development of some areas inside the holy Aqsa mosque and its surroundings.

During the Cairo meeting, Arab Foreign Ministers pledged to activate a financial safety net of $100 million per month to help the Palestinian government meet the political and financial pressures it is facing, after Israel blocked tax transfers earlier in the year.

Israel’s decision came as the Palestinians face major budget cuts after the United States last year slashed funding for the UN’s Palestinian refugee program, UNRWA, and for development programs in the Palestinian territories.

The World Food Program also cut back services due to funding shortages. The funding reduction is a major setback for the Palestinian Authority, which faces constant budget shortfalls.