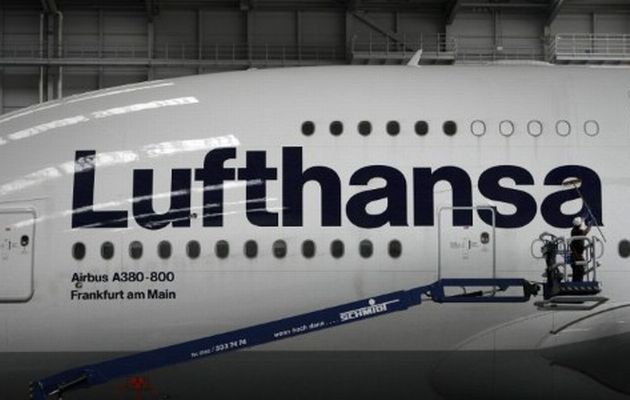 Germany’s Lufthansa and its subsidiary Austrian Airlines have halted flights to Tripoli due to insecurity in Libya, a spokeswoman said on Tuesday. The decision came as a preventive move to avoid any eventual attack from armed men who have declared European interests, companies and citizens as “enemies.”
The company started operations in Libya barely a year ago after the uprising ended Muammar Gaddafi’s rule with three flights a week to Tripoli. Austrian, bought by Lufthansa in 2009, operated two weekly flights.
It is unclear if the company will go back on its decision because this is the second time that it has taken such a move for the same security reasons. The airliner’s spokeswoman said “we have taken the decision given the developments in Tripoli and the tense situation in the region.”
The recent attack on an Algerian gas plant will probably prompt many companies to reconsider their operations in the region.
Air Malta had cancelled flights to Benghazi last month after Britain said it was aware of a “specific and imminent” threat to Westerners in the eastern Libyan city. The company resumed its flights to the city four days later.
As Libyans are gearing up for the celebrations of the second anniversary of the start of the uprising that overthrew Gaddafi’s regime and as Demonstrations are planned for February 15 countrywide to mark the occasion, security has been stepped up at international embassies and companies.
Security remains a key issue in the country because heavily armed militias have refused to be disarmed.
Meanwhile, many believe it might be the beginning of a revolution against another revolution.
CATEGORIES FeaturesHeadlinesLibya
Share This