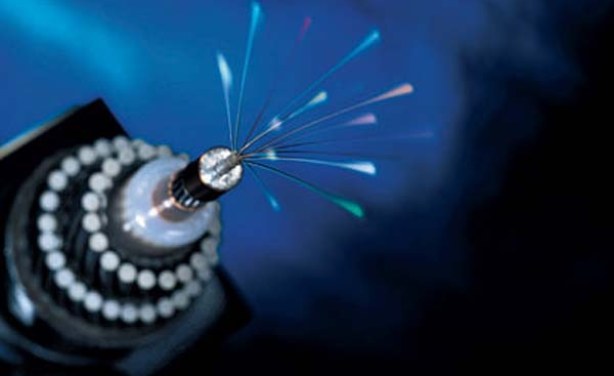 Plans are underway to generalize fiber optic connections between all industrial areas and business parks in Algeria and telecommunication operator Algérie Télécom will be supported in its investments efforts to carry out the plans.
The announcement was made by minister of post and ICT, Moussa Benhamadi, during the signing ceremony of a Framework Agreement between the Ministry of Industry, small and medium sized enterprises and the ministry of Investment Promotion meant to encourage the use of ICT in industrial enterprises.
Under the plans, a fiber optic network will connect all industrial areas and business parks and all towns with less than 1,000 inhabitants will be connected to the same network for a better public access to ICT services including internet and telephone.
Algeria, which seeks to improve technology in the country to attract more investments, will be launcing the 3G services in the first quarter of this year.
While rumors reported that authorities were favoring Algérie Télécom to implement the 3G service project, the ICT ministry said the 3G project has been carried out with absolute equity without any differentiation between the three mobile telecommunication networks in the country.
Three operators are present in the Algerian market, namely Algeria Mobilis (Algeria Telecom subsidiary), Nedjma (WTA subsidiary), and Djezzy (OTA).
CATEGORIES AlgeriaFeaturesHeadlinesLifestyleTechnology
Share This