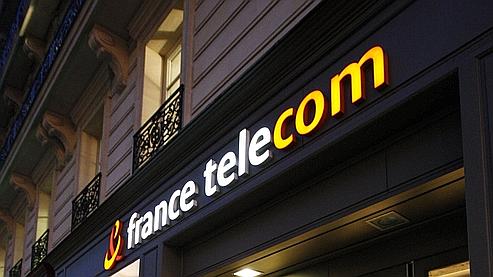 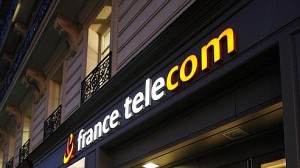 Mauritania is under the radar of France Telecom in its expansion plan in Africa and the Middle East region. The head of strategy and development of the company, Elie Girard said they are yet to begin procedures but said it will “be very valuable” if they can “manage to enter Benin, Togo, Burkina  and Mauritania.” He said the countries’ proximity to Orange’s existing operations in Mali and Senegal made them more attractive.
The company is also eyeing expansion plans and signing of management contracts in Libya and Algeria within the Maghreb region and is considering Ethiopia in the east.
The group which markets its services under the brand Orange is the third-largest mobile operator in the continent, behind South Africa’s MTN and Britain’s Vodafone.
Girard made their ambitions clear about their plans in Libya. He said that two operators are there at present “and there is a tender for management contracts and we are working hard to get one of those.”
He minimized Algeria on their agenda as he described it as a large underdeveloped market but strategically interesting where making progress won’t be fast.
France telecom has set a target to double its turnover in emerging markets to 7billion Euros by 2015 and according to its annual report of 2011, it had 14 million customers in Africa and the Middle East.
Girard said the group was committed to diversifying via growth in Africa and the Middle East saying their “goal is to rebalance the different parts of the group” without investing lot of money in huge acquisitions just to make the business visible but rather continue a very reasonable step-by-step strategy on development and acquisitions like it has been the case for the last 15 years.