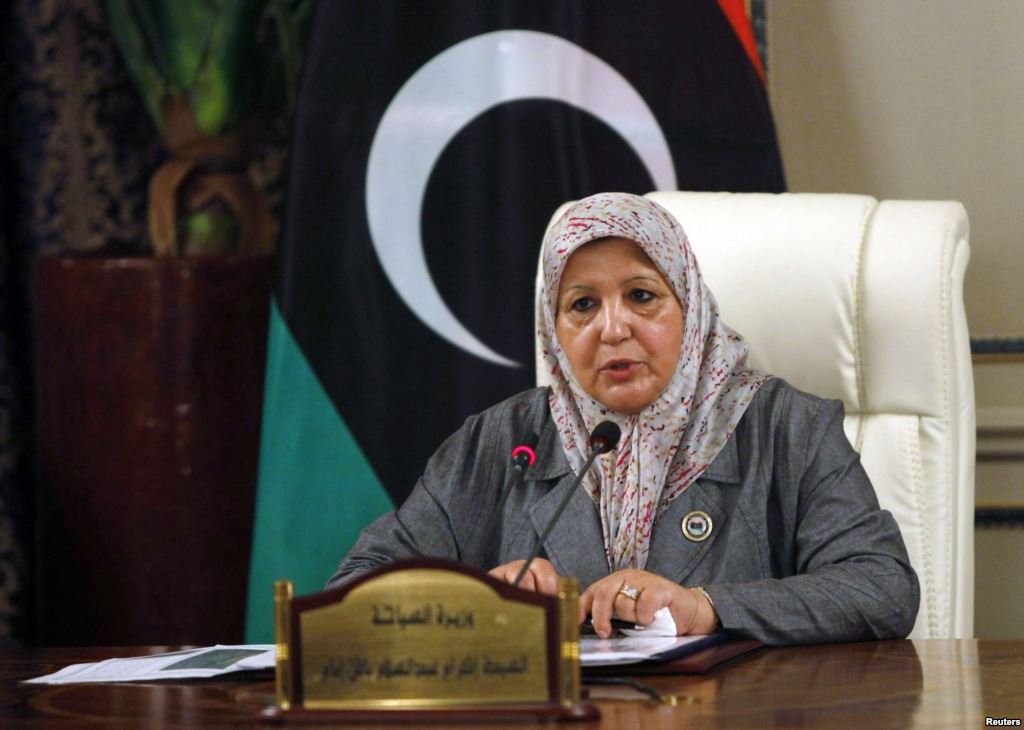 Libya – a Tourist Hotspot in the Making? 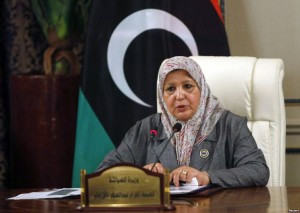 Despite many hurdles ranging from armed militia, fragile government to terrorism, Libya’s tourist minister, Ikram Abdulsalam Imam, believes that his country has the potential to become a new North Africa tourist hotspot. Although Libya is undoubtedly rich in places worth seeking, including 1,000 beaches, ancient Roman and Greek ruins, or palm-fringed oases, the world is hard to be persuaded that Libya is a safe holiday resort destination worth consideration.
After the violent demise of Muammar Gaddafi two years ago, the country finally became open towards the outside world after more than forty years of being an oppressed hermit nation. Therefore, it seems only natural that this north-African country would like to embark on the same economic development plan much like its more lucky neighbors – such as Egypt or Tunisia. Yet, given the totalitarian past, though Libya’s tourism industry is growing, it is still in its infancy. In 2004, about 150,000 tourists visited the country, while in 2007 it was already 180,000, which contributed to about 1 percent to the country’s GDP. The country has about 13,000 hotel rooms available, but one of the plans of Mr. Imam is to significantly increase this number.
As to other plans, the minister wants to build tourist infrastructure, support domestic tourism and raise the contribution of tourism to GDP up to 4 percent. These are, in his opinion short-term goals, whereas the long-term strategy must be considered cautiously. A natural long-term objective is to attract international tourists. Therefore, an important aspect of the government’s strategy is to re-structuralize labor force, which would include a shift from oil sector to services.
Moreover, significant investments must be made in the country’s UNESCO heritage, which includes sites at Leptis Magna and Sabratha that are still very much neglected.  As Mr. Iman put it, Libya has to be very realistic about what it has to offer and what it wants to promote. “The Libya of today will not be closed to the world,” he said.