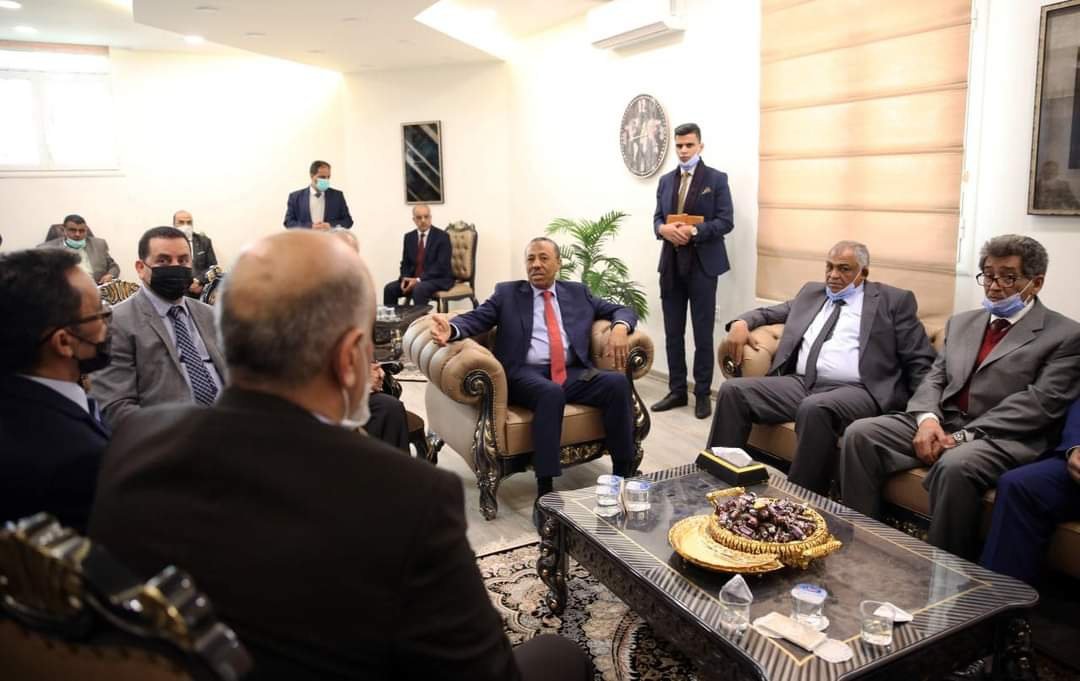 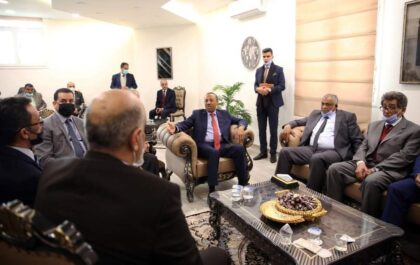 The power handover ceremony took place in the northern Libyan coastal city of Benghazi, on Monday, in the presence of Deputy Prime Minister Hussein Al-Gatrani and several members of the new GNU cabinet.

Al-Gotrani expressed his optimism and satisfaction with this new step towards peace in Libya. “The phase of divisions is over (…), the Government of National Unity is at the service of all citizens, whatever their region,” he said in a speech broadcast by local media.

He also thanked outgoing eastern Libyan Prime Minister Abdalla Thinni and his Ministers for the efforts they had made during the past years to serve the country and the citizen.

The recognition of the new government by Thinni’s supporters was not the first. Last week it was the UN-backed government of Fayez al-Sarraj, the GNA, which has had a foothold in the west of the country since 2016, that recognized the interim government and the Presidential Council.

North Africa Post's news desk is composed of journalists and editors, who are constantly working to provide new and accurate stories to NAP readers.
NEWER POSTLibya: France announces reopening of its embassy in Tripoli
OLDER POSTUS naval craft Yuma docks in Tangier, a token of an ever growing US-Moroccan maritime partnership