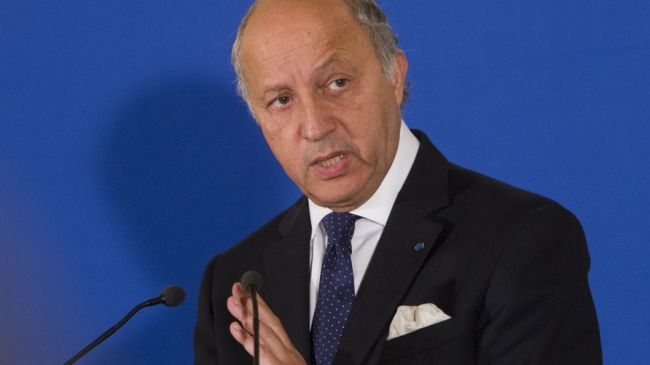 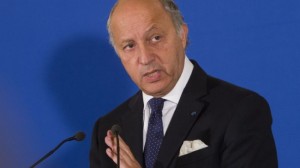 France on Monday made an announcement refusing Niger’s appeal, last week, for western military action against Islamist fighters who have established bases in Southern Libya since the 2011 overthrow of Colonel Muammar Gaddafi. Niger’s call for help is a desperate one as Islamist attacks and kidnappings on its mineral-rich soil have posed a threat to the security of its uranium production. According to the French Foreign Minister Laurent Fabius “there was no question of putting foreign troops into a region that the United States has identified as an increasingly worrisome new haven for Al-Qaeda-linked militants.”
Although an intervention has been ruled out, countries like Britain, Germany, the United States, Algeria, Egypt and Tunisia are aware of the dangers that can be posed and have will hold talks in March to draw up plans. Sending soldiers to Libya will not be part of their discussions as they will be focused on helping the government in Tripoli deal with the situation in the south where terrorists are gathered.
Minister Fabius pointed out that the dangers posed by terrorism “does not mean we have to have people on the ground, it means we have to help governments that want to get rid of terrorism, which is the case with the Libyan government.”
The United States, in a report published in December, described Libya as an “incubator” for terrorism in a “hothouse region” and therefore envisaged possible intervention .Last year’s seizure of most of the northern part of Mali by Islamist militants forced France to send in troops to fight the militants. The region’s security is to be discussed in the United States this week by the French President Francois Hollande and his US counterpart Barack Obama.

North Africa Post's news desk is composed of journalists and editors, who are constantly working to provide new and accurate stories to NAP readers.
NEWER POSTSpanish Security Minister Touring the Sahel:Anti-Terrorism and Regional Integration in Focus
OLDER POSTTunisia : a Major Boost to the Country’s Economy