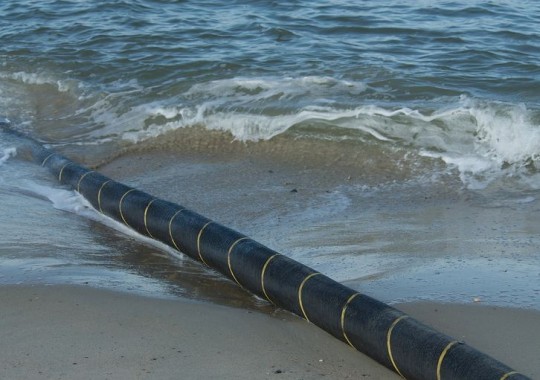 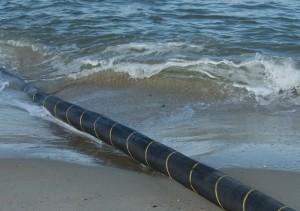 Silphium, owned by the Libyan International Telecom Company (LITC) has started operations after it services break down after falling as a target making it the first wholly owned submarine cable system targeted at the Libyan telecommunications market. The announcement was made by LITC with Huawei Marine Networks Co. Ltd which serves as its build partner.
The company boasts now of a 425km undersea fiber optic network,  making it of the longest unrepeatered submarine cable systems in the world, with a system having a total design capacity of 1.2 Tbps. It initially will support 10 Gbps per wavelength, but can be enhanced to 40 Gbps and 100 Gbps as traffic demands warrant.  The cable links Darnah in Libya with Chania in Greece.
Silphium connects traffic from Libya to many European Internet hubs via the landing point in Chania, which OTEGLOBE will operate. It is the third undersea fiber-optic cable to serve the Libyan market.
LITC’s CEO, Kamal Farhat, said that they believe that the cable will “play a major role in the process of rebuilding Libya and will contribute to its economic and social development.” He thanked Huawei Marine for their expertise demonstrated during the process before soliciting that their “status as a trusted partner is well-deserved.” CEO Farhat added that Silphium will provide the country with a diverse route to the internet and help create business and employment opportunities in the eastern region of the country.”
Nigel Bayliff, CEO of Huawei Marine took the opportunity to highlight their activities in the country saying that it is the second time that they have participated to the communications infrastructure  despite Libya’s critical environment insisting that they still remain committed to offering high-performance and reliable submarine cable systems that maximize benefits for customers.